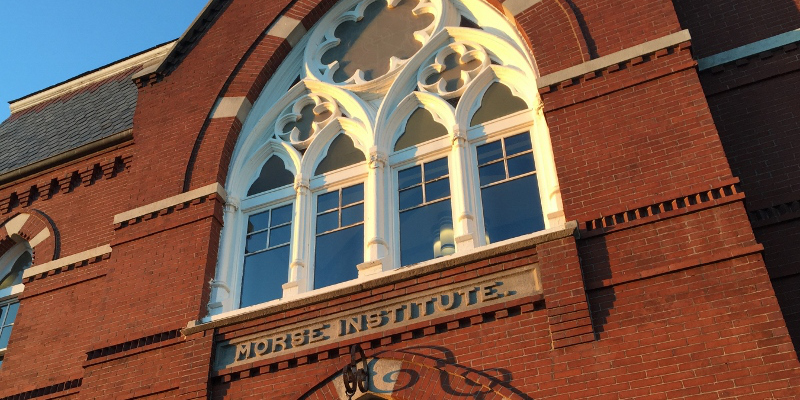 NATICK – The director of the public library is leaving for a post in the City of Worcester.

Jason Homer became director of the Morse Institute in March of 2019.

Homer will become the new City of Worcester Library Director in December. He will replace Geoffrey Dickinson who resigned in July 2019. Sulma Rubert-Silva has been serving as interim director.

“I am honored to be selected to serve the City of Worcester,” Homer said in a news release. “I look forward to working alongside the staff and the Board of Directors to envision library services that will continue to grow with this vibrant and diverse community.”

Homer began his career as an assistant circulation supervisor at the Regis College library in Weston. He received his master’s degree in library and information science from Simmons College.

He has been with Natick for 4 years, previously working in the Marlborough and Wellesley library systems. 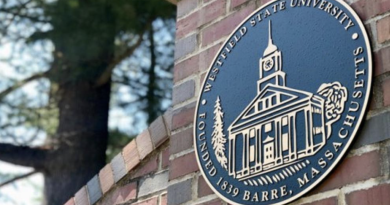