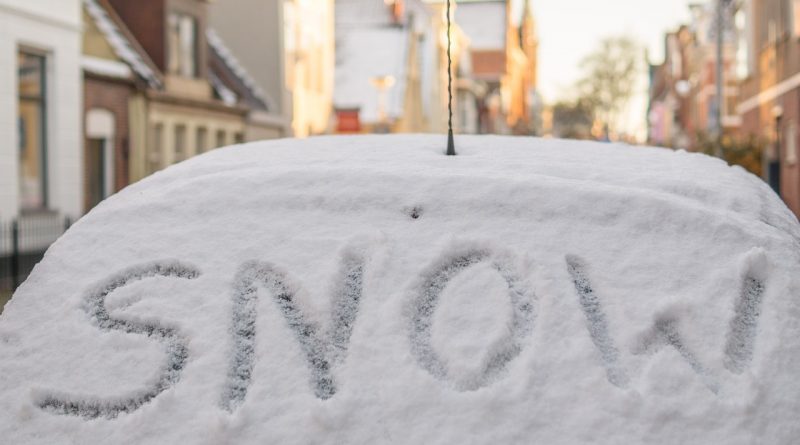 1 It’s snowing. Today is the first snowfall of the season, and Halloween is tomorrow. Framingham could see up to 3 inches of snow when the storm is done, but don’t worry weather forecasters say it could reach 70n degrees next Thursday in November.

2. For 9 consecutive weeks, the City of Framingham has been a red or high-risk community for the coronavirus. It will likely be 9 consecutive weeks tonight. The state announced last week that it would extend free testing in the City of Framingham from October 31 to the end of the year. The City has been in high-risk status since the final week of August. Framingham Health Director Sam Wong wants every resident to get tested for the coronavirus.

The free testing site at SMOC HQ at 7 Bishop Street is open today from 3 to 6 p.m.

3.Today is the last day for early voting for the November election today. Early voting at the Memorial Building closes at 1 p.m. today.

The election on Tuesday, November 3. Earlier this week, City Clerk announced that there would be 24-hour police watching the drop off boxes in the city for ballots, after an arson attempted at a ballot box in Boston over the weekend

4. NO CITY of FRAMINGHAM meetings today and City Hall will close early today at 1 p.m.

5. According to the Mayor’s public schedule, Mayor Yvonne Spicer has no public events. 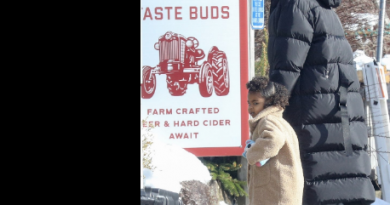 Keeping Up With A Kardashian in Natick 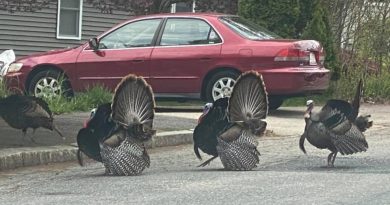 Photo of the Day: Lots of Turkeys on the Road in Framingham