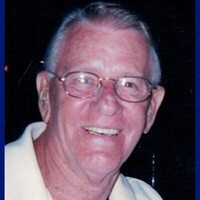 after a short period of declining health.  He leaves his beloved wife, Beverly (Healey) Seeley, and was the husband of the late Marguerite (Hayes) Seeley.  He also leaves his children, Antonia O’Connor, Lisa Murphy and her husband Patrick, Michael and his wife Nancy, and Brian and his wife Stephanie, along with 11 grandchildren and many nieces, nephews and cousins.  George also leaves his extended Healey family including six step-children, Michael, Paul, David, Stephen, and Brian Healey and Diane Nordstrom, along with 14 grandchildren and six great-grandchildren.  George will also be remembered by his many Hayes family relatives including his brother in-law and wife, Jack and Margaret along with George’s niece and Goddaughter Jill, her mother MaryLou, and her two sisters and a brother.

After moving from Connecticut to Southern California, George received his grade school education in several different schools in and around Los Angeles.

George served in the US Army Air Corps during World War II in the Pacific Theater, rising to the rank of First Sergeant.  After receiving an Honorable Discharge, he attended the University of Southern California, graduating in 1950 with a B.S.Degree in Civil Engineering.

His 35-year professional career included positions of increasing responsibility with Architect-Engineering firms, culminating in a 12-year tenure as Building Commissioner for the town of Framingham, retiring in 1985.

In 2001, George and Beverly were married in Newport, RI, where they lived happily for the next 16 years, moving back to Massachusetts in Mid-July, 2017.

There are no visiting hours at this time.

Online condolences are welcome at mataresefuneral.com 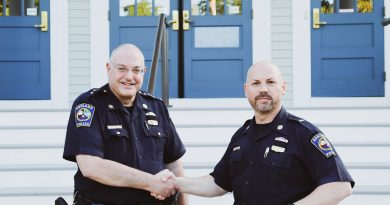 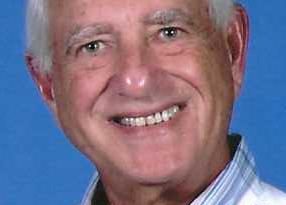