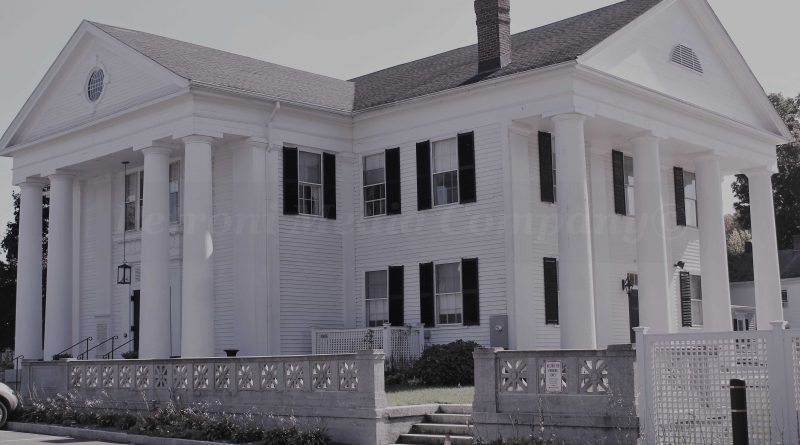 The company, Safarpoormonfared, Chhim, and Sok have ignored the citations and have been debarred from working on public works projects for the time period of one year starting on October 10, 2020.

“Contractors who perform work on public construction projects have a duty to pay the prevailing wage,” said AG Healey. “We will enforce state laws that protect construction workers from wage theft and ensure a level playing field for contractors and construction companies that bid on public works projects.”

According to the AG’s Office, Fiber Control employees performed work on 15 public construction projects between September 2017 through February 2019, where none of the workers received the required prevailing wage rate.

The AG’s investigation revealed that Fiber Control repeatedly submitted certified payroll records stating employees were paid the full prevailing wage, when in fact they were not.

Those public constructions projects were at the following locations:

In 2018 and 2019, the AG’s Office cited Fiber Control for failing to furnish records and failing to pay prevailing wage on public projects.

The company did not pay the citations, which resulted in a lien against the company and a debarment from bidding or working on public works projects.

The AG’s Office enforces laws that regulate the payment of wages, including the prevailing wage laws, special minimum wage laws that apply to certain public construction projects and public works to ensure quality workmanship and fairness in the awarding of public contracts.

This matter was handled by Assistant Attorney General Amy Goyer and Supervising Investigator Greg Reutlinger of the AG’s Fair Labor Division, with assistance from the Massachusetts Department of Environmental Protect.

Press release above was submitted to SOURCE from the Massachusetts Attorney General’s office. 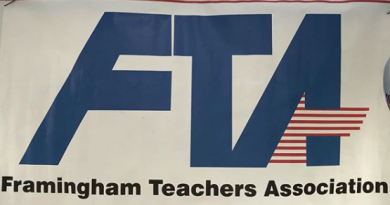 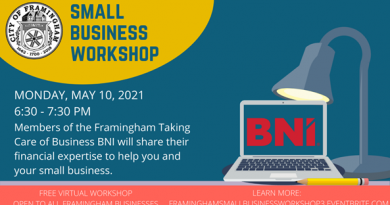