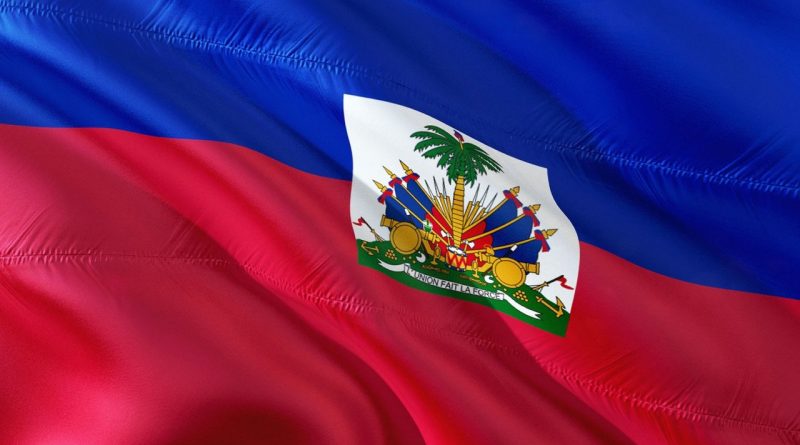 Haitian President Jovenel Moïse has been ruling by decree since January of this year, when the terms of most members of Parliament expired without passage of an electoral law necessary for holding legislative elections.

This summer, the nine members of the provisional electoral council resigned, citing the need for the government to engage in a real dialogue before proceeding with elections.

President Moïse proceeded to appoint a new provisional electoral council by decree, and did not include key representatives from Haitian civil society, which is an established precedent and required by the Haitian constitution.

“While it is imperative that we support a return to full democratic order in Haiti, U.S. policy should not push for hasty elections that may further destabilize that nation’s fragile political system,” write the lawmakers in their letter. “The State Department should recognize Haitian civil society’s necessary role and legitimate concerns related to the lack of an inclusive dialogue, unconstitutional appointments to the electoral council, and government intimidation of civil society actors. These actions are imperative to ensure that the electoral process in Haiti is widely perceived as legitimate so democracy in Haiti can thrive.” 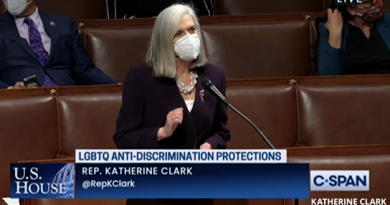