“Companies that try to gain an unfair advantage over their competitors by not paying workers will be held accountable,” said AG Healey. “Prevailing wage laws are in place to ensure there is a level playing field for those who work on our public projects.”

The AG’s Office began investigating the companies after receiving a referral from the North Atlantic States Regional Council of Carpenters alleging that construction workers on the Sutton Police Station project were not being paid the prevailing wage. According to the referral, workers on the project were paid only $15 to $20 per hour for carpentry work, far less than the state-mandated prevailing wage rate of $68.72 per hour. AG investigators issued payroll demands to Machados, Real Construction, WF that showed employees at each of the companies were regularly underpaid for work performed on the Sutton project. The AG’s investigators also discovered that Machados had failed to pay employees the prevailing wage on another public construction project awarded by the Malden Housing Authority.

The AG’s Office recently released its fifth annual Labor Day Report on the Fair Labor Division’s efforts to address wage theft and other forms of worker exploitation in fiscal year 2020. The report shows that the Division assessed more than $12.3 million in restitution and penalties against employers on behalf of workers in Massachusetts. The report also shows that the Fair Labor Division continued to prioritize wage theft in the construction industry and assessed nearly $2.5 million in restitution and penalties against construction employers on behalf of more than 500 employees in fiscal year 2020.

For information about the state’s wage and hour laws, workers may call the AG’s Fair Labor Hotline at (617) 727-3465 or go to www.mass.gov/ago/fairlabor for materials in multiple languages.

These matters were investigated by Investigator Tom Lam of the AG’s Fair Labor Division. 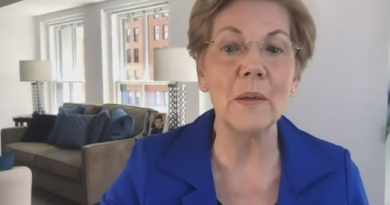 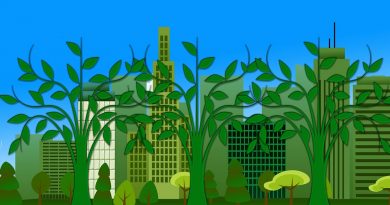