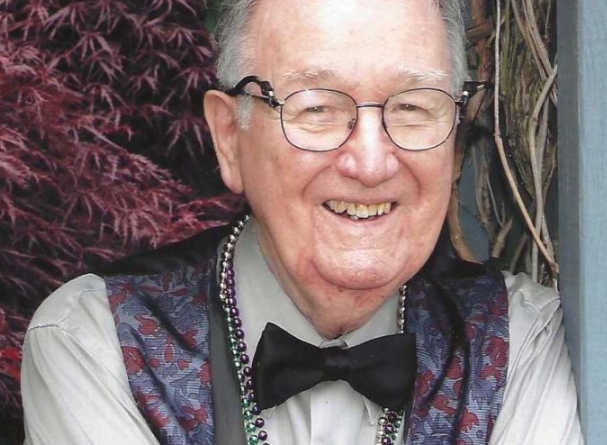 FRAMINGHAM – James Francis Dwyer, 92, a 60-year resident of Framingham, now of Marlborough, suddenly died of stage 4 cancer on October 11, 2020, at home with his wife Constance by his side.

Jim was born on June 5, 1928, in Chevy Chase, MD. He was the son of the late William Dwyer of Dayton, Ohio and Mary Alice Gould Dwyer of Washington, D.C.

Jim graduated in 1946 from Gonzaga Catholic High School, Washington, D.C, and is a 1958 graduate of BU.

He was a Staff Sergeant in the Air Force during the Korean War, and worked as an Aerospace Engineer for 37 years at Hanscom AFB.

He was a 4th degree member of the Knights of Columbus, Coeur de Leon, #87 in Framingham. He also was an honorary member of Sigma Xi Society for 60 years.

In 1995 Jim married Connie at St. Bridget Church, Framingham, and they happily observed their 25th anniversary on June 24.

At Jim’s request, family and friends will honor, remember and celebrate Jim’s life and service privately.

In Jim’s memory, a donation may be made by writing a check payable to “Help A Student” fund, St. Bridget School,15 Wheeler Ave., Framingham, MA 01702 or to the MSPCA, www.mspca.org.

Arrangements by the McCarthy, McKinney & Lawler Funeral Home of Framingham. For a complete obituary or to share a memory with his family, kindly visit www.mccarthyfh.com. 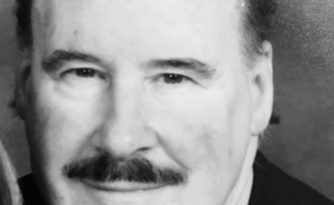 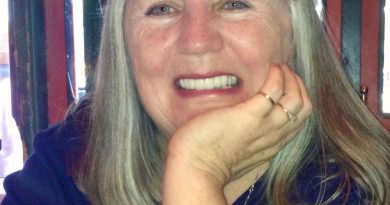 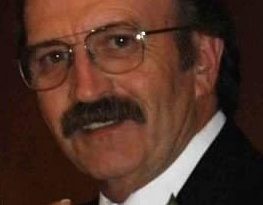