These updates are being made in response to changing ridership patterns on the Commuter Rail as a result of the pandemic.

The changes mean more trains on the Framingham/Worcester line during the weekdays.

Worcester/Framingham service: Better commute options will be offered with the reintroduction of Express trains. The Heart to Hub service on the Worcester Line will also resume, operating at more convenient times and also serving Framingham.

“These upcoming schedule changes for the Commuter Rail aim to more evenly distribute service, and are being made in response to changing ridership patterns, including when and how commuter riders travel as many work locations in downtown Boston continue to be closed,” said MBTA General Manager Steve Poftak. “We continue to prioritize the safety of our riders and workforce through enhanced safety and disinfecting protocols, and requiring face coverings within the system. I want to also note my continued appreciation to our essential frontline workforce, who come to work every day through the pandemic in order to provide transit services to those who need it most.”

The most recent data indicates that around 7 percent of morning peak ridership has returned while all-day ridership is at about 11 percent. Most downtown Boston work locations currently remain closed.

Based on this data and the understanding that travel patterns are changing as employers explore flexible work schedules and telework, the goal of these upcoming Commuter Rail schedule changes is to accommodate traditional ridership while also adapting service where commutes have changed (to accommodate new staggered work start times, for example) and where the Commuter Rail may become a new option for some customers. These schedules aim to level out service consistently over the course of the day and eliminate gaps in mid-day service, providing more options to riders that promote social distancing.

Providence service: Service will also be more evenly distributed throughout the day with consistent, all-day service and 60-minute headways. 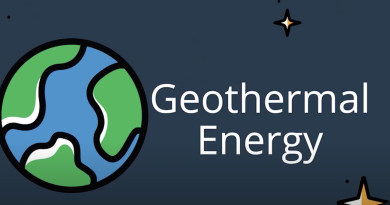 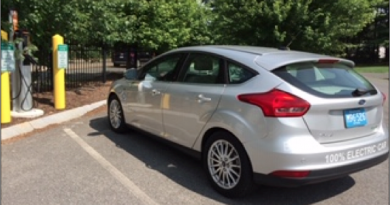