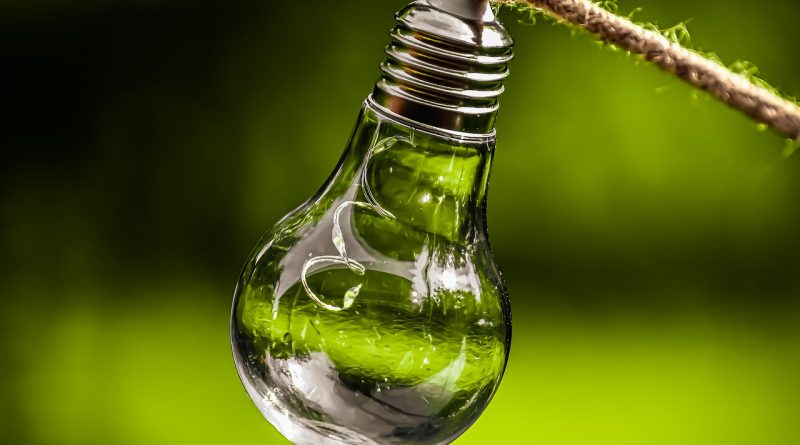 In 2020, two proposals for a Framingham Sustainability Committee (FSC) were submitted; one by District 8 City Councilor John Stefanini and one by Mayor Yvonne Spicer.

At the July 6 Environment and Sustainability Subcommittee meeting, both proposals were discussed and a decision was made to merge them into one proposal, which would be recommended to the full 11-member City Council.

Working off the Mayor’s proposal, Stewart-Morales, Sheppard, and Case made various revisions.

In the preamble: one statement read “Whereas: Framingham residents want to be carbon neutral and produce net zero waste by 2050.”

The revised version now proposes “Framingham residents want to be carbon neutral and produce net zero waste by 2050 or sooner.”

Stewart-Morales explained that 2050 is the Massachusetts state goal, however, the Framingham Sustainability Committee may want to be “more aggressive or bold.”

Councilor Stefanini’s proposal had focused on creating a Committee from different city employees.

The revised proposal outlines a committee of citizen representatives as it would “work in conjunction with the city employee committee” Stewart-Morales said, while still being a “citizen’s organization.”

The District 2 Councilor also explained the addition of a date, by which the Framingham Sustainability Committee will make recommendations to the Mayor.

Each year, “the FSC shall provide recommendations to the Mayor, Energy Task Force and Sustainability Coordinator by October 1st of each year,” the revised proposal reads.

This established date should allows for the Framingham Sustainability Committee’s recommendation to be taken into account before budget considerations.

Under definitions, the added “Energy Task Force” is defined as: “An internal energy working group, a group of city employees, made up of certain department heads and other individuals, or their respective designees, that meet no less than quarterly, to discuss and work together to advance the City’s identified environmental and sustainability priorities. In addition to the sustainability coordinator, the members of the task force shall represent:

Stewart-Morales believed the way for success is to have “these two committees, the one that’s made up of city employees and the one that is made up of residents, with the common member being the sustainability coordinator.”

With these committees, the resident Framingham Sustainability Committee would be able to generate good creative ideas, while the Energy Task Force would do internal work to develop those creative ideas.

Beside the residents on the 9-member Framingham Sustainability Committee, the revised proposal adds that “at least one FSC member shall be a youth between 16 and 25 years old.”

Stuart-Morales said that “right now it’s really younger people that are more passionate about some of the environmental issues.”

CouncilorStefanini, who attended the October 5 Environment and Sustainability subcommittee meeting, gave his vocal appreciation for the proposal: “I thought your proposal was excellent and it does a spectacular job of advancing even further to the point where the community has the voice and a way to implement that voice.”

Stewart-Morales then entertained a motion to recommend the revised proposal to the full City Council after consideration of Councilor Stefanini’s proposal, the Mayor’s proposal and the go solar petition.

The motion was passed in a unanimous vote.

Sydni Williams is a SOURCE intern and a St. Mark’s School student.