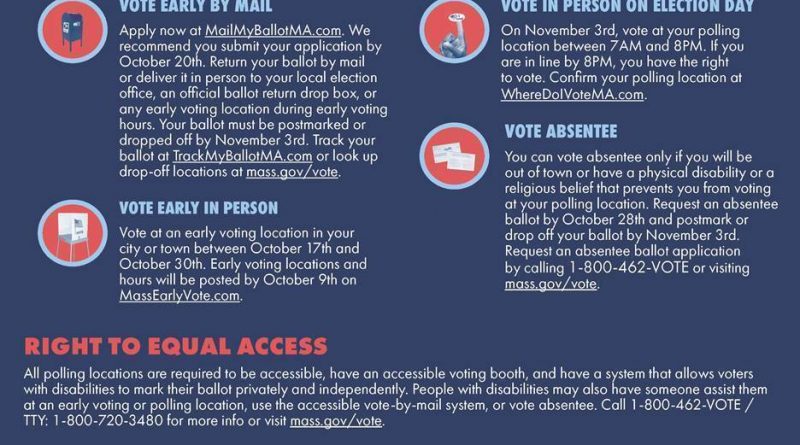 BOSTON –With a clear message that her office will protect the right to vote in Massachusetts, Attorney General Maura Healey today, October 7. announced major initiatives to ensure election integrity in the weeks leading up to November 3.

“As Election Day approaches, I want each and every voter to know that my office is working hard to ensure your vote is counted, your voice is heard, and our elections have integrity,” AG Healey said. “We are here to strengthen trust in our democratic process and protect your right to vote.”

AG Healey has made voter protection and election integrity a priority of her office and is taking action to ensure a free and fair election. She convened an internal task force to coordinate election protection related priorities across the office and with state attorneys general across the country.

The task force includes attorneys in the AG’s Office with expertise in civil rights, civil litigation, and criminal prosecution. Its work is focused on ensuring that every ballot cast is counted and preparing to respond to and prosecute voter intimidation, which includes staffing the office’s civil rights hotline to address concerns of interference at the polls.

The AG’s Office has launched a new website with resources available for voters, including important dates, information about voting options, and how the AG’s Office is protecting your right to vote. For more information, visit mass.gov/protectthevote.

The AG’s Voter Protection Flyer has information about how to vote, including making sure voters register or confirm their voter registration at www.RegisterToVoteMA.com by the deadline of October 24, 2020.

The AG’s flyer also discusses voters’ rights to equal access, to vote without intimidation and to have their vote counted.

Voters have the right to cast their ballot free from intimidation, harassment, or interference. State and federal laws protect this right and AG Healey has said that those who engage in this type of illegal activity will be prosecuted. The law prohibits voter intimidation by public officials and private citizens alike.

In September, after President Trump threatened to send law enforcement officials to polling locations to monitor elections, AG Healey’s Office issued an advisory to make clear that intimidating or interfering with voters is illegal. The advisory reminds voters that their right to vote safely and free from intimidation, harassment, and coercion is protected under federal and state law.

AG Healey is reminding voters that if someone verbally or physically threatens or harasses you while you are trying to vote, or interferes in some other way with your right to vote, you can call the AG’s Civil Rights Division for help at 617-963-2917. If you need immediate assistance, dial 911 or contact your local police department.

AG Healey joined a coalition of attorneys general in filing for a preliminary injunction, which was granted, in a lawsuit seeking an immediate halt to illegal changes to the United States Postal Service (USPS) that interfere with postal workers’ ability to effectively deliver the mail. In their lawsuit, the attorneys general assert that in some parts of the country, USPS’s actions from July 2020 have led to significant delays, harmed veterans, seniors, and rural communities, and could disrupt the November election without court intervention.

Information regarding voter registration and voting procedures in Massachusetts can be found on the Secretary of the Commonwealth’s Elections Division website at: www.sec.state.ma.us/ele. 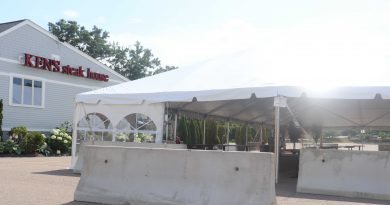 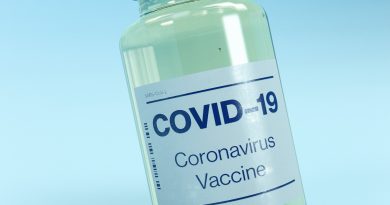