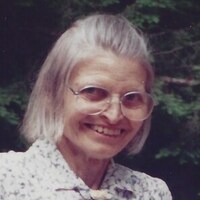 She was the oldest daughter of the late Charles M. and Helen B. Rotch of Milton.

Helen was the wife of the late Carlton I. Garfield who passed away in 2014.  She was the devoted mother of Gail, and cared deeply for her husband David Neuman of Framingham and more recently Lisbon, NH.  She was always a loving grandmother to Scott, and was happy to get to know his wife Nikki Marie Neuman of Woonsocket, RI.  Helen’s brother, William Rotch of Charlottesville, VA predeceased her in 2002.  Helen leaves her sister, Edith Rotch Lauderdale of South Dartmouth.  Helen was an aunt, and a great aunt to many nieces and nephews.

Helen graduated from Beaver Country Day School, and received her degree from Colby Jr. College in New London, NH as a Medical Laboratory Technician.  She worked at hospitals in Boston for several years.

She loved going to Nonquitt in South Dartmouth and spent many summers there growing up with lots of relatives.  She later enjoyed going every summer for a few days, to a month at a time with her family and staying in the little guesthouse she affectionately called the “Wee-Hous.”

Having grown up in the Skating Club of Boston where Helen’s father was the President for 25 years, figure Skating was always part of her life growing up.

Later when her daughter started skating, she went back to it too and continued to skate on a regular basis and in the annual Ice Chips Carnival well into her 70’s.

Helen was also very active in her church, the League of Women Voters, several Bridge Clubs with her husband, and also enjoyed organic gardening and spending time in the outdoors and playing with her Grandson, Scott.

Helen had an infectious smile, a subtle but wonderful sense of humor, and a true love for family and friends and those in need.  She would always find the best in everyone and if you were upset, she was a great person to talk to.  She was also stubborn; she wouldn’t give up or quit when things got tough.  She was an amazing and strong woman, and will be missed by many.

Due to the current health restriction, a memorial service and burial will be private on a later date.

Funeral arrangements are entrusted to the care of Norton Funeral Home, 53 Beech Street in Framingham.

In lieu of flowers, donations in her name may be made to the charity of one’s choice. 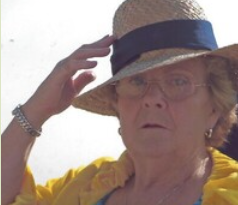 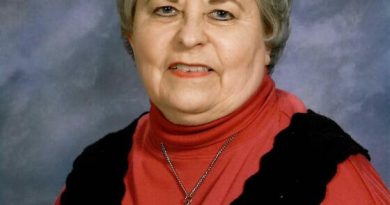 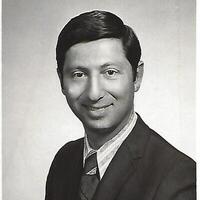