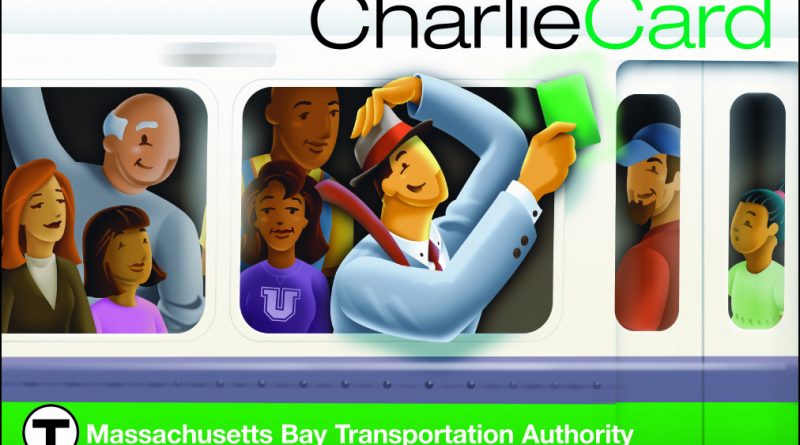 The following is a press release from the MBTA submitted to SOURCE media.

BOSTON – The MBTA today, October 2, announced the start of upgrades to its fare gates, introducing the initial changes as the T begins replacing its aging fare collection system.

The work begins at Oak Grove Station on the Orange Line and advances throughout the remainder of the system through December.

“We are pleased to achieve this small but meaningful milestone in which our riders start using the technology that is the foundation of our new fare collection program,” said MBTA General Manager Steve Poftak. “This is a first step in providing the service our customers expect and deserve, and I am happy that our riders will start to see the improvements we’ve been talking about for some time.”

The MBTA anticipates completing 50 percent of the fare gate upgrades by December 2020 with the remaining gates expected to be completed by late 2021. Once a fare gate is upgraded, it will only accept CharlieCards and paper CharlieTickets will no longer be accepted at the upgraded gates.

All stations will continue to have fare gates that accept CharlieTickets throughout this transition. Paper CharlieTickets are expected to be phased out in late 2021.

These upgrades are necessary to ensure the reliability of the existing fare collection system. They will also allow for the introduction of the new tappable CharlieTicket, which will be introduced in early 2021.

CharlieCards will continue to be available at stations and be distributed by Transit Ambassadors.

CharlieCards are also available through many community partners, including the neighborhood branches of the Boston Public Library, Boys and Girls Clubs of Boston, Boston City Hall, and city and town halls in Arlington, Cambridge, Chelsea, Lynn, Malden, Quincy, Revere, Salem, Watertown, and Winthrop.

Replacing the fare collection system is part of the MBTA’s $8 billion Building a Better T program, which is the T’s modernization effort aimed at replacing subway fleets, improving stations, and upgrading tracks, signals and switches; reinventing its bus system to reflect changing demographics; and bringing all assets to a state of good repair. 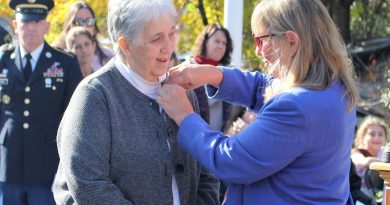 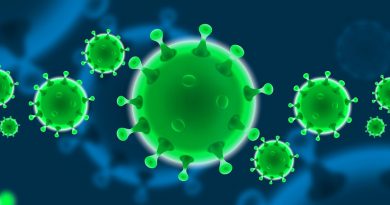