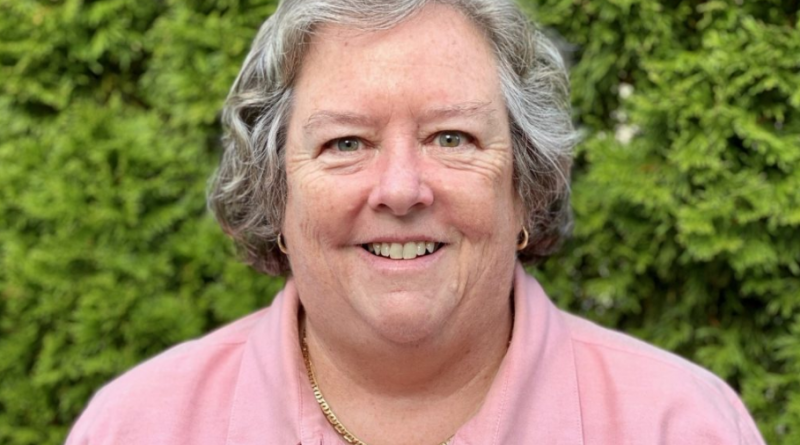 The veteran senior-living administrator had served since 2017 as deputy director of the 430-resident Hemenway Street community.

“We are delighted that someone so qualified, prepared, and familiar with New Horizons’ residents and staff is stepping into this critical role,” said Joel Swets, executive director of Cummings Foundation, which operates the not-for-profit independent and assisted living campus. “In addition to being a talented administrator, Betsy demonstrates genuine care for our residents on a daily basis and is always seeking ways to enhance their quality of life.”

Connolly succeeds Andy Eick, who recently resigned due to a family relocation to New York.

Before joining New Horizons, Connolly served four years as executive director of another MetroWest assisted living community, Traditions of Wayland. For that prior service, Massachusetts Assisted Living Association named her as its 2017 “Executive Director of the Year.”

Connolly also has an extensive business background, having served in management or consulting capacities at Fidelity Investments, The Boston Company, and PricewaterhouseCoopers.

As New Horizons’ deputy director, Connolly managed the day-to-day operations of its business center, sales and marketing efforts, and plant operations. She has also been integral to the community’s successful efforts to minimize the risks of COVID-19, according to Swets.

Testing of 301 residents and staff by an 18-member unit of the Massachusetts National Guard on April 28 returned zero positive cases of the virus. The large community has had only two known cases of COVID-19 since the pandemic began.

“We owe these unusually strong results to a combination of an extraordinarily dedicated staff, cooperative residents and families, and a large dose of good luck,” said Connolly. “The health of our community will remain our top priority as we enter the fall season, resume activities as permitted by governing authorities, and continue to welcome new residents.”

New Horizons is currently offering a rate lock, guaranteeing that new residents’ monthly room and board fees will not increase for at least six years, according to Connolly. These fees include all charges for lodging, gourmet meals, water, heat, air conditioning, basic cable TV, local telephone service, parking, and regular maintenance.

A resident of Wayland, Connolly holds a B.S. in Accounting from Boston College, as well as an M.S. in Gerontology from University of Massachusetts Boston.

New Horizons at Marlborough is located on a heavily wooded 40-acre campus at 400 Hemenway Street, Marlborough. It is owned by the Woburn-based nonprofit Cummings Foundation, one of the three largest private foundations in New England, which opened New Horizons in 1994. The campus features an extra-large indoor lap-swimming pool, fitness center, an apothecary and general store, and a hair salon. More information about New Horizons is available at countrycommunities.com. 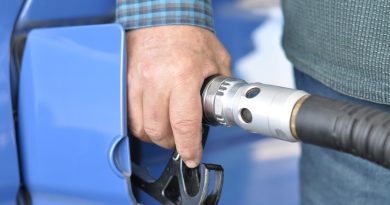 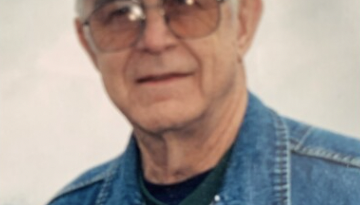