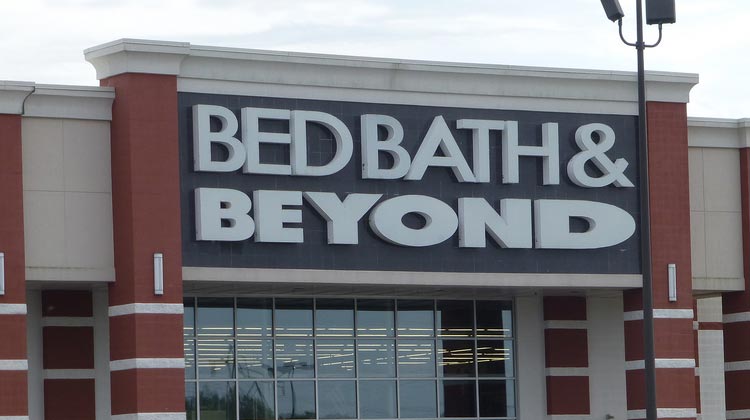 FRAMINGHAM – Bed Bath & Beyond, which has a store in Framingham on Route 9, will more than 60 locations this week, but none in Massachusetts.

The New Jersey retailer, earlier this year announced it planned to close more than 200 locations over the next two years.

Today, it announced a list of 63 stores that will close. There were no Massachusetts stores on the list.

Forty store closures were announced in January, none from Massachusetts were on that list.

Bed Bath CEO Mark Tritton said closing 200 locations would save the company between $250 and $350 million annually after one-time costs.

In July, the company announced it would close 1 out of every 5 locations or about 200 stores through 2022. 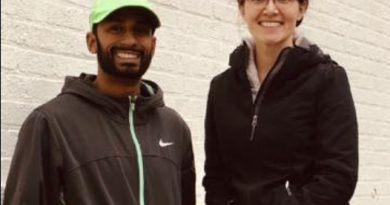