MELROSE – Congresswoman Katherine Clark, a Democrat from Melrose, announced her candidacy for Assistant Speaker of the U.S. House of Representatives.

Assistant speaker is the fourth highest leadership position in Congress behind speaker, majority leader, and whip.

Congresswoman Clark, 57, is the second-highest-ranking woman in the House following Speaker Nancy Pelosi.

An election date has not been set but it will be held after the Nov. 3 Presidential election but before the next Congress is sworn in.

Rep. Clark was elected vice chair of the House Democratic Caucus in 2018.

She was first elected to Massachusetts’s 5th congressional district in 2013, when Ed Markey became a U.S. Senator.

In a letter to colleagues, Congresswoman Clark wrote “eEffective leadership is not about individual ambition, but our collective good. It is about truly listening and understanding the needs of our Members and using my voice at the leadership table to amplify yours. This is not the stuff of headlines, but it is the meticulous work that helps Members achieve their legislative goals and serve their constituents, and makes our Caucus stronger. Over the last four years, I have dedicated myself to this effort.” 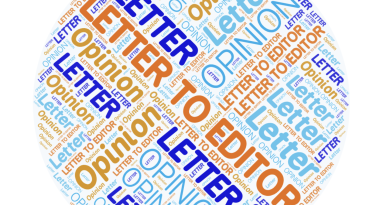 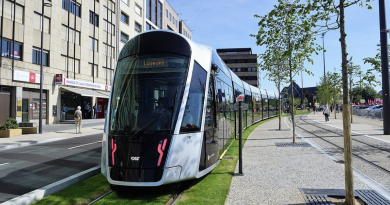 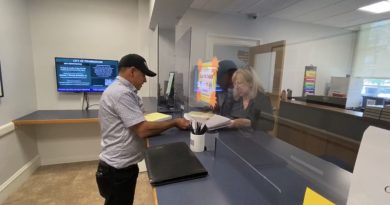