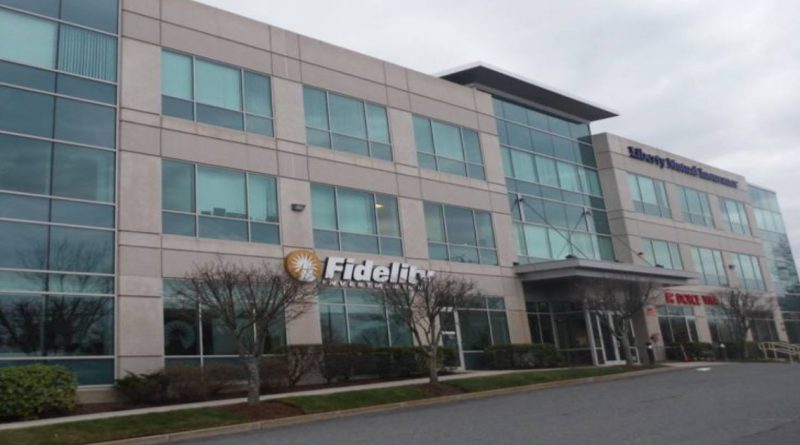 “It’s great to close on an office transaction that was marketed pre-COVID-19 and diligenced during the pandemic,” said Petz, in a press release. “Recognizing the resiliency of suburban office, R.J. Kelly held to their original pricing and lived up to their reputation as a solid buyer.”

“We are delighted to have purchased 405 Cochituate Road in Framingham,” said RJ Kelly Vice President of Finance Benjamin May. “The acquisition fits perfectly into R.J. Kelly Co.’s already extensive portfolio of exceptionally well-located suburban office assets in the metro Boston market. It was attractive due to its unmatched visibility and its stable and diverse roster of both national and long-standing local tenants.” 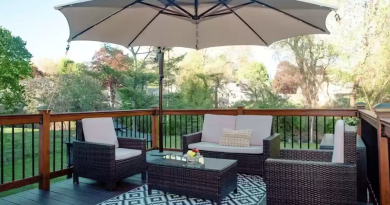