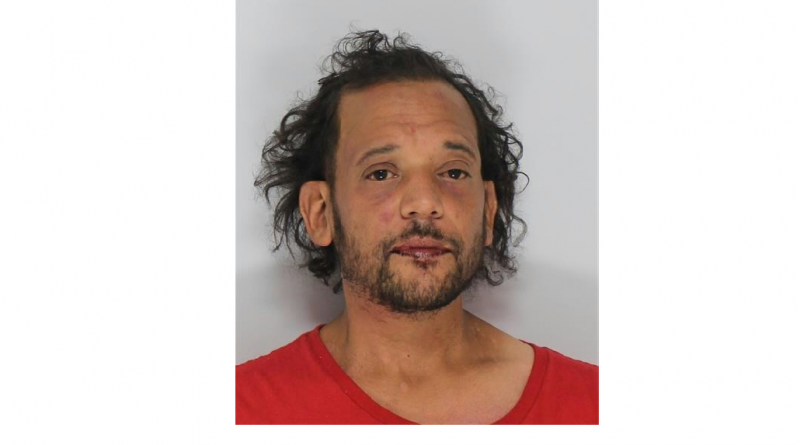 FRAMINGHAM – Police were called to 110 Arlington Street for a report of an assault after 11 p.m. on August 20.

Police arrested another a resident of 108 Arlington Street on a charge of assault & battery with dangerous weapon at 11:58 p.m.

Arrested was Samuel Delaney, 40, of 108 Arlington Street apartment 8 of Framingham. He was charged with assault & battery with a dangerous weapon (knife).

The victim suffered a laceration. The victim was transported to Brigham’s in Boston for treatment, said Framingham Police Lt. Patricia Grigas. 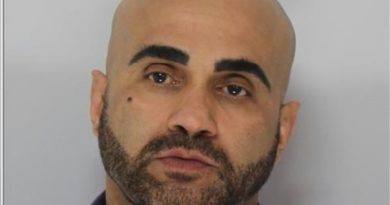 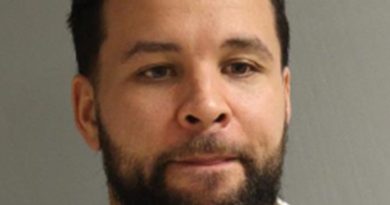 UPDATED: Man Who Walked Away From Electronic Monitoring Captured 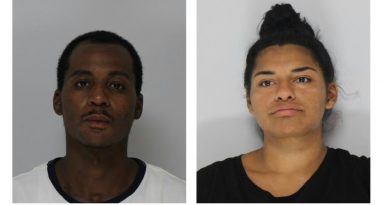 2 Arrested After Man Robbed At Gunpoint in Framingham