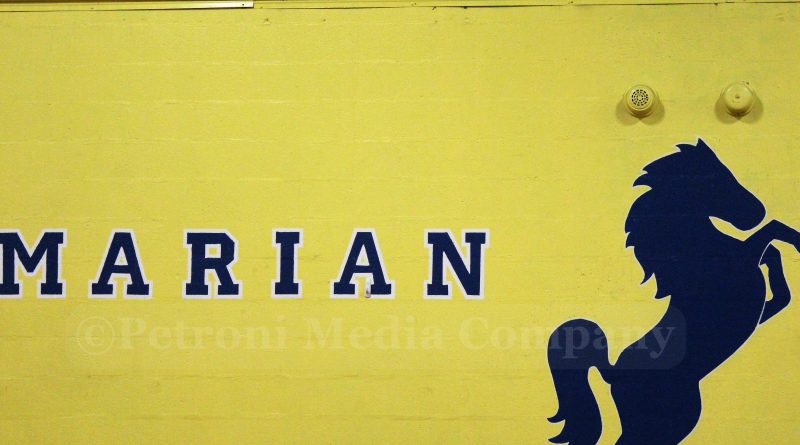 Nothing was taken, but the former school was vandalized, said Framingham Police Lt. Patricia Grigas.

The former Catholic high school, at 273 Union Avenue, closed in June 2018, due to dwindling enrollment.

No one was arrested. Police are still investigating.

The property owned by the Archdiocese of Boston is for sale by MetroWest Commercial Real Estate. 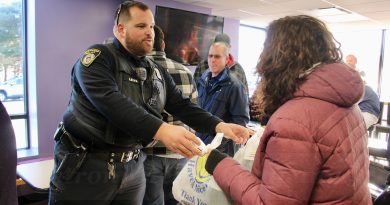