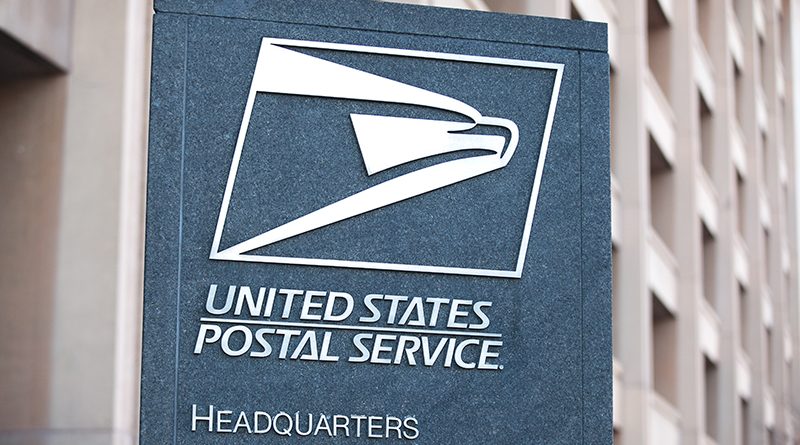 The letter outlines the numerous destructive changes DeJoy has implemented as well as his several conflict of interests with investments in USPS competitors and contractors. DeJoy’s temporary suspension of some policies does not reverse the damage he has already done.

“Louis DeJoy has no business leading the Post Office,” said Congresswoman Clark. “He’s loyal to Trump, not the American people who rely on this vital service for life-saving prescriptions, paychecks, unemployment assistance, ballots and other basic necessities. His dangerous and suppressive policies are a transparent attempt to sabotage the upcoming election and to undermine the system he’s meant to defend. Mr. DeJoy must be removed as Postmaster General to protect this critical institution and the health of our democracy.”

“Since Donald Trump’s handpicked GOP megadonor Louis DeJoy took over the USPS, he has done everything in his power to destroy one of our nation’s most sacred institutions and undermine our elections,” said Congressman Pocan. “The damage is already done for veterans and seniors who haven’t received medications, families waiting for late paychecks, small businesses missing packages, and voters fearing they may never receive their ballot. We don’t need a temporary suspension of the damage he has done—we need a full reversal. This attack on our democracy is unacceptable and Louis DeJoy must be removed immediately.”

Full letter is below:

Dear Chairman Duncan and Members of the Board:

We write to urge you to immediately remove Postmaster General Louis DeJoy using your
powers under 39 U.S. Code § 202. Mr. DeJoy has used his time as Postmaster General to
sabotage the United States Postal Service (USPS) and he must be removed immediately to
protect this critical institution. Despite recent claims by Mr. DeJoy that implementation of
certain changes may be delayed, he has already done considerable damage to the institution and
we believe his conflicts of interest are insurmountable.
Mail is an essential government service and a critical lifeline for many during the COVID-19
pandemic. Americans rely on the USPS to deliver their medications, paychecks, ballots and other
essential goods. In his brief time as Postmaster General, Mr. DeJoy has implemented policies
that have slowed delivery times to unacceptable levels and resulted in undelivered mail.
Americans must be able to rely on USPS to deliver essential goods like medicine, and Mr.
DeJoy’s actions have consistently undermined the Postal Service’s ability to deliver such items
on time.

Furthermore, Mr. DeJoy holds a significant investment in his former company, XPO Logistics, a
USPS contractor. Since becoming Postmaster General, he has also invested tens of thousands of
dollars in stock options in another USPS contractor and competitor.1 Both investments represent
a tremendous conflict of interest. We cannot trust that Mr. DeJoy will act in best interest of the
USPS or the people who rely on it.

It is your responsibility as the Board of Governors to ensure that the USPS is able to discharge its
critically important duties and to ensure the institution’s long-term wellbeing. You must not
allow it to be used as a political tool. We urge you to remove Mr. DeJoy immediately. 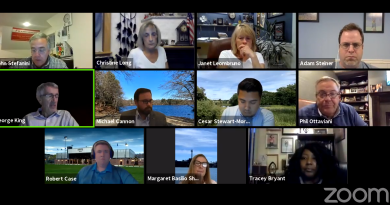