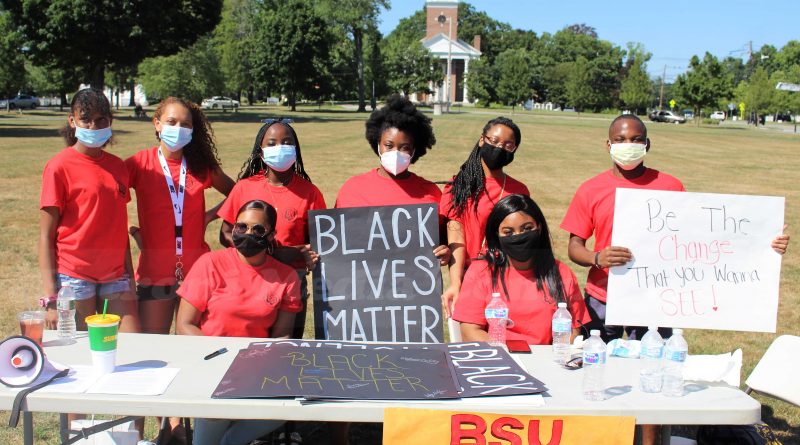 FRAMINGHAM – In May & June, thousands showed up and protested as part of the Black Lives Matter movement in Framingham.

In June & July, hundreds continued to stand out and protest the treatment of persons of color.

“This is not a trend,” said incoming Black Student Union President Gaina Jean Pierre, who will be a junior at Framingham High. “Yes, the numbers have dwindled, but at the beginning some only showed up to say they participated. Those here today are committed to the cause.”

“We want good energy,” said Jean Pierre. “We do not want people showing up just to say they showed up.”

“We are not just focused on the protests, but we want to move forward and do better things for students like us and people,” said the 16-year-old resident from District 9.

The Black Student Union at Framingham High organized the standout along the Framingham Centre Common on a hot & humid Saturday afternoon in August. After standing out and chanting “Black Lives Matter” and “SROs (school resource officers) have got to,” the student organizers and a few adults spoke to the crowd.

Besides wanting school resource officers removed from the Framingham Public Schools, the organizers also want the schools in Framingham to hire more teachers of color. And that includes Framingham State University.

Ashley Guibi, 26, a Framingham State graduate, told the crowd she had only one Black professor through her entire college experience.

“That speaks volumes,” she said.

“We call our schools so diverse. We have so many people with different backgrounds but we want to see that in our school staff,” said Jean Pierre.

“We want to make sure we are changing stuff. We are still working on the SROs. We are still working on getting more black teachers in our schools, and black women teachers. We are working to make sure we have a diverse community not just the people but the school and the government,” said Jean Pierre, who was also appointed to the City’s Youth Council to represent District 9.

“We just want the community to know we are not targeting people. We just want things to get better for us. We want change. We want people to understand why a change is needed and to hear us out. We just don’t want to talk and talk. We want to see the community grow …. because obviously we are not perfect right now,” aid Jean Pierre, who will be a junior when school resumes in September. “Framingham is not that good now. You are in a bubble right now. We think we are so good but there is so much that needs to change. … We need to make sure people are aware of this. We are getting better and we are changing but more change is needed.”

So what are the next steps?

“I want people to be active – sign petitions, come to protests, come talk to us, and speak out for the Black Lives Matter movement,” said Jean Pierre. 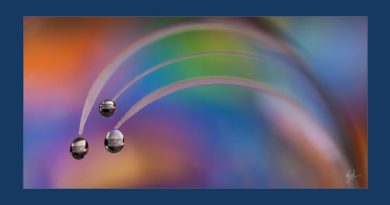 Psychology of Color Focus of Next Gateway Camera Club Meeting 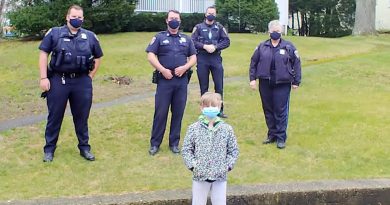 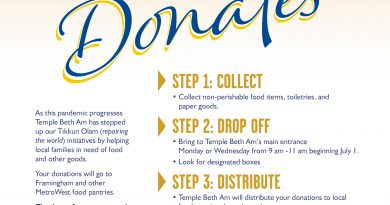