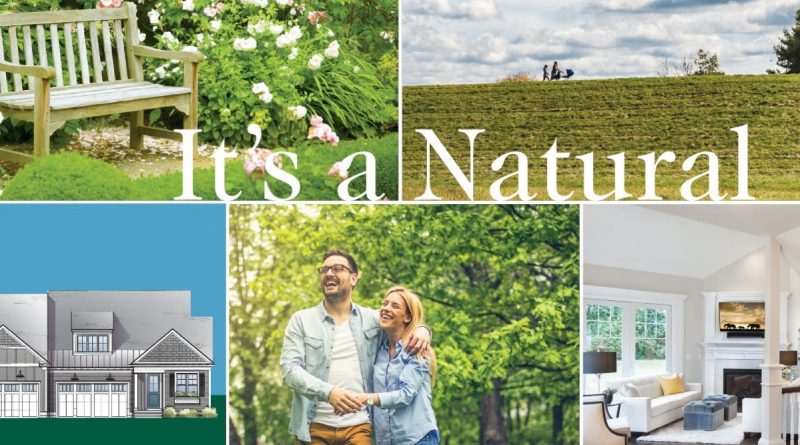 FRAMINGHAM – The City of Framingham and the developers of Millwood are having a contract dispute. And it all comes down to money.

As of today, the developers building luxury townhouses on a former golf course in North Framingham, owe the City of Framingham $1.1 million for a pumping station, needed to deal with the density of the project in the neighborhood, as well as about $650,000 over two years for an “independent professional peer consultant to provide construction inspection of the proposed private water and sewer infrastructure, services, and offsite improvements to satisfy the requirements at the expense of the applicant due to the size of the development.”

The developers Capital Group Properties and Millwood Residential LLC said they are not required to pay the full cost of the renovations of the pumping station upfront and they believe the City has gone outside the scope of the Planning Board’s decision and are now looking for oversight of the project as opposed to a trio of inspections.

“We are being held hostage,” said Robert Gibbons, the Mirrick O’Connell attorney representing the developers.

The developers paid an initial $500,000 towards the reconstruction of the blackberry pumping station, but are balking at paying the additional $1.1 million needed now to start the project. The City went out to bid for the project in December 2019, and the developers have been refusing to pay the $1.1 million since January 2020.

The developers’ lawyer said they paid in protest the $324,000 for one-year of consultant services but dod not want to pay that amount for year two or year three.

Last month, the two sides appeared before the Zoning Board of Appeals, after the City of Framingham Building Inspector Michael Tusino refused to issue additional occupancy permits due to non payment to the City for the required fees.

In his presentation to the Zoning Board of Appeals, the lawyer for the developers used an e-mail written by former Planning Board chair Christine Long Long to support their rationale on why they don’t owe the City the funds.

Long, who was chair of the Planning Board when the Millwood decision was rendered in 2018, and was chair still in January when she wrote the the email, has since resigned from the Board. She now serves as the City Councilor for District 1. (She did not appear at the ZBA July hearing.)

“As I remain the ongoing Chair of the PB and a member for the past 12 years, I clearly am the sole person who has the most institutional knowledge of the operations of the Planning Board (being the CEO of the PB as a formerly independent, elected Board) and knowledge of the details of PB projects, and more particularly, this decision,” wrote Long on January 10 to several city and elected leaders. “This matter specifically concerns the PB, Building Dept, DPW, and the developer at this time. The Economic Development Dept. has no function in this discussion or the project at this time since these two departments were clearly separated and distinct and did not interact in any meaningful way relative to zoning or land use permits.”

Long wrote “apparently, there has arisen a difference of opinion regarding the payment for the construction of the pump station and the interpretation of the decision granted by the Planning Board. The PB’s decision relative to condition #5 states that the applicant is responsible for paying the cost of the blackberry pump station. The intent of the statement is referring solely to the structure of a pump station itself, not associated site work. In fact, the PB was deliberate in stating that remitting additional monies would occur if needed to complete the pump station this indicating towards the end of the construction of the structure, not prior to construction.”

However, City of Framingham Solicitor Chris Petrini argued before the ZBA hearing that legally the developer and the City of Framingham have to adhere to what is specifically written in the decision document, and not what was said at a meeting, in the minutes of a meeting, or emailed by a former Planning Board chair.

‘The language from the former Planning Board chair really has no relevance to this matter legally,” said Petrini.

“We have to abide by the language in the binding document,” said Petrini, which he described as “clear and unequivocal language.”

“The dispute now is that the city had gone out and gotten bids and has now requested an addition $1.17 million from Capital Group in order to fund the city’s estimated $1.6 million for the pump station’s reconstruction,” said Gibbons. “This is an over 60% increase of what the city engineer had presented at the planning board meeting on June 18, 2018. At that meeting, the estimated cost was $1 million.”

However, Petrini argued before the ZBA, the developers own engineer estimated the cost of the project at between $1 million $1.3 million, about $300,000 less than the bid the City received in December 2019.

“We actually negotiated that language into the decision,” said Gibbons. “We did not want to be held hostage to put in an additional amount of money.”

“There is nothing in that decision that requires the Capital Group to pay that additional $1.1 million at this time as requested,” said Gibbons, who said that the email from the former Planning Board Chair Long supported the developers.

Current Planning Board Chair Kristina Johnson told the ZBA “these after the fact emails (from the former Planning Board chair) are irrelevant and should not be considered.”

She reminded the ZBA that the applicant did not appeal the 2018 Planning Board decision within the statutory appeals period.

“It is very concerning that an applicant is cherry picking the decision they wish to dispense off,” said Johnson.

Petrini reminded the ZBA that the Planning Board decision language was clear.

It says the developer is to pay the amount needed for the pumping station, said Petrini.

He said it did not matter what the former Planning Board chair put in an email in January 2020, what counts is what is written into the legal decision signed by both the City and the developers.

Petrini also reminded the developers and the ZBA that under state law the project can not start until the full amount for the project has been appropriated which is the $1.6 million bid cost. The developer has only paid the initial $500,000.

Gibbons argued that this meant the City is holding the developers’ hostage for the money, and former Planning Board Chair Long agreed with the developers, in her January 2020 email to Eric Johnson, who works for Framingham DPW.

“I understand under public procurement laws that the DPW has to secure the funding prior to awarding a contract for construction but I can not concur that the applicant in this instance is to be held hostage for monies that simply are not his responsibility,” wrote Long.

Long then wrote to Johnson that “I request the Building Dept. not hold up permits but rather continue to release permits as requested by those subcontractors working on this project since the City has no grounds for withholding same. Secondly, if DPW does not have the funding at this time for the remaining monies needed to front load the cost of the project, I would reject all bids and revise the scope of work so that the pump station is the base bid or sole subject of the bid,”

City Solicitor Petrini said all previous pumping station projects were bid the same way, and that the developer under the terms of the agreement in 2018 is expected to pay the costs now, so the city can finally start the project.

“The applicant (Millwood) has refused to pay the money to get the contractor on board” to even start the pumping station, which is needed for this dense project, said Petrini.

The developers sought 135 units for this project. The Planning Board granted 95% of the request, explained Petrini.

The project needs this pumping station, and the station can not move forward until the additional $1.1 million is paid.

The Framingham Zoning Board of Appeals in an unanimously 3-0 decision voted on July 22 not to overturn the Building inspector’s decision.

Third, sue the City of Framingham in either land court or Massachusetts Superior Court.

The developers were scheduled to go before the Framingham Planning Board on Thursday, August 6, but has since withdrawn its application. 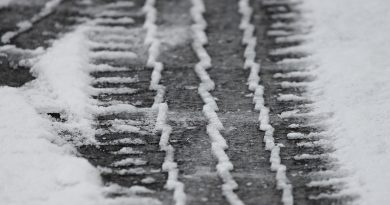 MassDOT Reduces Speeds on Mass Pike Due To Flash Freezing 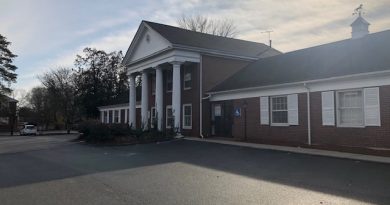 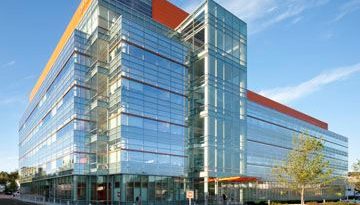