Montano “has worked in Framingham Public Schools for 15 years. She is committed to equity and equality in housing and the manner in which housing interfaces with education, healthcare and overall quality of life,” wrote the Mayor in her letter to the City Council.

“Katherine Michaud, Jeremy Bombard, and Robert Anspach’s terms expired June 30, 2020 but will continue to serve until reappointed or replaced. Esta Montano will fill a vacant seat,” wrote the Mayor.

The City Council has 30 day to approve or reject the appointment. If they take no action Montano is automatically appointed. 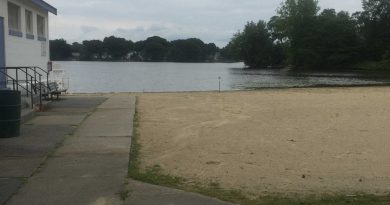 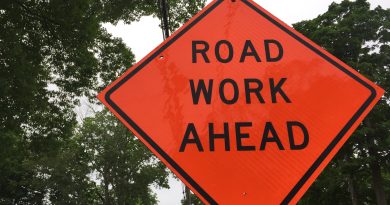