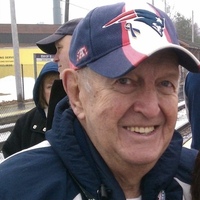 FRAMINGHAM – Charles Boneau, loving husband and father of six children, passed away on July 25,2020 after an illness. He was 86.

Charlie was beloved by his family and friends for his energetic spirit and kind heart. Friends, neighbors, and strangers alike gravitated towards him to became life-long friends. Everyone with whom Charlie came into contact with found a friend, a father figure and role model.

Charlie was born on February 6, 1934 in Flat River, Missouri. He served in the Navy during the Korean War and after retirement from the Navy worked professionally as an engineer with extended tenures at Honeywell and Data General.

A fountain of sports knowledge, Charlie could be found on his deck drinking a Miller Lite with friends discussing sports, current topics and enthusiastically engaging all comers with stories of his beloved family, children and grandkids.

Charlie is survived by his cherished wife of 50 years, Karen (Griffin) Boneau of Framingham and his 6 children; William Boneau and Marilyn Opidee of Peabody, MA; Mary Albrecht and her husband Colonel Bruce Albrecht USMC (RET) of Palm City, FL;  Master Chief Stephen Boneau USN (Ret) and his wife Elma Boneau of Whidbey Island WA; Carrie Pennell and her husband Doug Pennell of Spokane WA; Kimberly Fallona and her husband Michael Fallona of Scarborough, ME; and Ken Boneau and wife Ann Marie Boneau of Framingham, MA.  He is also survived by 18 grandchildren and 17 great grandchildren and many nieces and nephews.

Visiting hours have been arranged for Wednesday, July 29 from 4 to 7 p.m. at Norton Funeral Home, 53 Beech Streeet in Framingham.  The family requests that visitors wear a mask and practice safe social distancing.

A private service will be held on Thursday for his family. 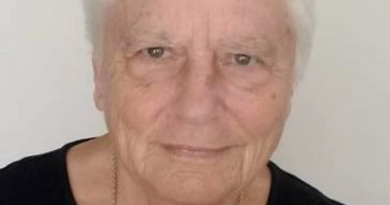 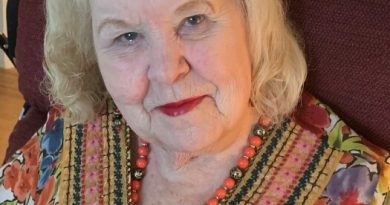