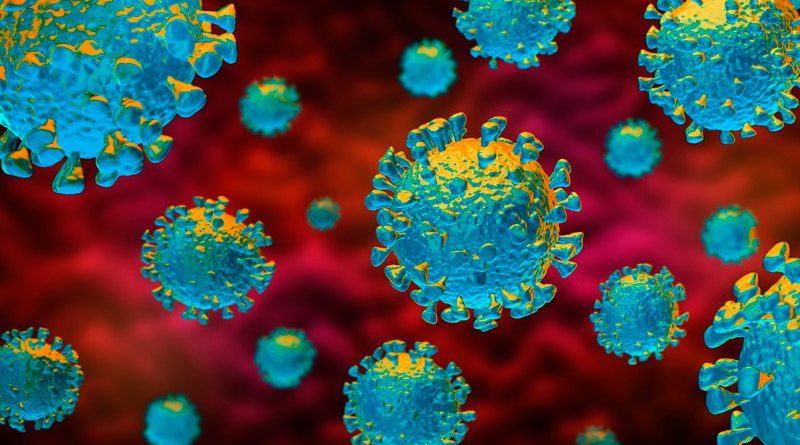 WASHINGTON DC – United States Senator Elizabeth Warren (D-Mass.), a member of the Senate Health, Education, and Pensions (HELP) Committee and the Special Committee on Aging, sent a letter with her Senate HELP Committee colleagues Tammy Baldwin (D-Wisc.), Tina Smith (D-Minn.), and Bernard Sanders (I-Vt.) to Vice President Mike Pence, the head of the Trump Administration’s Coronavirus Task Force, requesting information on what the administration is doing to identify, address, and communicate with policymakers and the public about the chronic health effects of COVID-19.

In the letter, the senators raise questions and requests clarification from Vice President Pence on what administration officials are doing to monitor and understand the long-term health impacts of COVID-19 and also expresses concern about the Trump Administration’s ongoing efforts to downplay the risks of the disease.

Several new studies have revealed numerous potentially severe chronic health impacts from COVID-19, but, “in the face of this mounting evidence President Trump and other White House officials have falsely and dangerously continued to belittle the risks of the growing pandemic,” wrote the senators. “As CDC and NIH continue to conduct and coordinate research efforts, it is critical that the agencies collect and disseminate data on the long-term impacts and severity of the disease, conduct research to understand the risks, and appropriately inform policymakers, the public and medical professionals of them.”

President Trump has falsely tried to assure the public that “99%” of coronavirus cases are “totally harmless” and has repeatedly claimed that the virus will one day just “disappear.” Similarly, Vice President Pence claimed that Americans can “take some comfort in the fact that fatalities are declining all across the country,” calling it “very encouraging news” that an increasing number of coronavirus cases are occurring in younger victims.” Peter Navarro, a top adviser to President Trump, called “a falling mortality rate … the single most important statistic to help guide the pace of our economic reopening.”

Despite the White House’s efforts to downplay the severity of COVID-19 based solely on mortality data, growing evidence reveals that the virus can have chronic long-term health impacts in many people. Individuals who have contracted COVID-19 have reported suffering from lung scarring, strokes, embolisms, blood clotting, heart damage, neurocognitive and mental health impacts, and childhood inflammation. CDC is investigating reports that the disease has been associated with Kawasaki-like symptoms in children.

It is not clear that the administration is doing enough to monitor and understand the long-term impacts of COVID-19, and to factor those risks into decisions about opening schools, businesses, and other parts of the economy.

Senator Warren and her colleagues have requested a response to their letter no later than July 31, 2020. 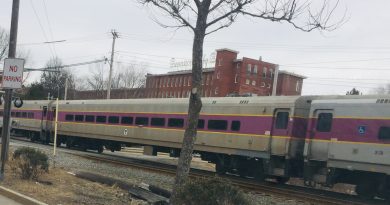 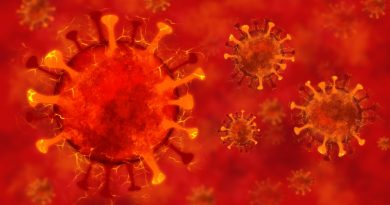 Ashland School Committee Votes To Go Remote As of Monday