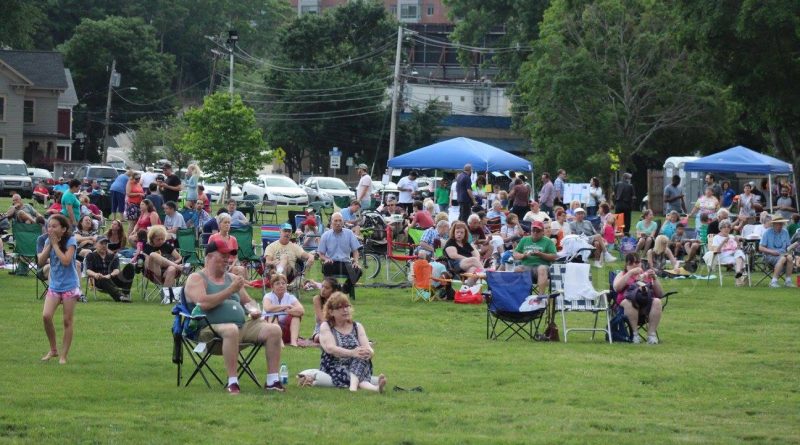 FRAMINGHAM – The Framingham Parks & Recreation Department announced today, July 24, it will cancel the summer concert series due to COVID-19.

“The Department regretfully announces the cancellation of its Summer concert series due to the COVID-19 pandemic. After consulting with the Health Department, the Parks & Recreation Department recognizes it is unable to offer concerts safely at this time,” the City said in a press release this afternoon.

Earlier this summer, Parks & Recreation staff told the Commissioner they wanted to consider a driveiin theatre model for the concerts, perhaps at Cushing Memorial Park.

The Concerts on the Common are typically held on Friday night at the Framingham Centre Common from mid-June through mid-August.

“Even though there is a fondness for this longstanding tradition, the Department holds the safety of the Framingham community as its number one priority,” said the City.

Although the Governor has moved the State into Phase 3, restrictions to large gatherings remain in effect. The Department will continue to monitor public health guidance and explore options for small-scale, limited community events during the Fall, said the City. 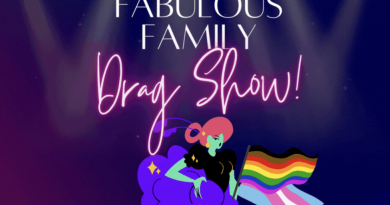 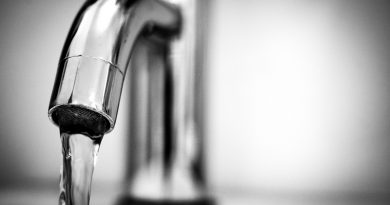 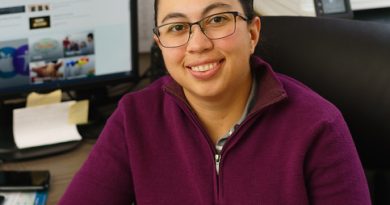