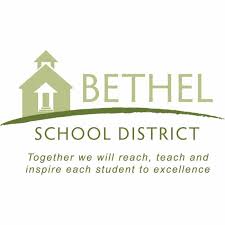 Financed with a 2.37% loan, this $3.6 million energy savings performance contract (ESPC) project will improve lighting, HVAC controls, plumbing, and irrigation systems in multiple facilities as part of the District’s effort to reduce its utility and operational spending.

The improvements Ameresco will implement under this ESPC come at no upfront cost to the district, and will be paid for over a 16-year contract term with the guaranteed cost savings they generate.

“We are excited to be reducing our utility spending by almost 19% and make upgrades that improve the teaching and learning environment. This program is a win-win because it also creates jobs in the State of Oregon and Lane County,” said Chris Parra, Superintendent of Bethel School District. “Their team has worked seamlessly with our facilities staff to develop an incredible project that meets our current goals, and also helped us identify other improvements for the future.”

The District is expected to reduce its emissions by 631 tons of equivalent CO2 by completing this project. Interior and exterior lighting will be upgraded to long-life LED technology to improve light quality and greatly reduce energy usage. Significant upgrades to existing irrigation systems will allow integration with weather-based controllers to only water as needed. Faucets, toilets, sinks, and other plumbing fixtures will be equipped with water conservation devices.

“We are so excited to have entered into this first phase of energy and infrastructure improvements for Bethel School District,” said Louis Maltezos, Executive Vice President of Ameresco. “Our team has worked with the District to develop a long-term plan for facility upgrades, easing capital investments needed to address deferred maintenance.”

This project is expected to be completed in 2021.

Founded in 2000, Ameresco, Inc. is an independent provider of comprehensive services, energy efficiency, infrastructure upgrades, asset sustainability and renewable energy solutions for businesses and organizations throughout North America and Europe. Ameresco’s sustainability services include upgrades to a facility’s energy infrastructure and the development, construction and operation of renewable energy plants. Ameresco has successfully completed energy saving, environmentally responsible projects with federal, state and local governments, healthcare and educational institutions, housing authorities, and commercial and industrial customers. With its corporate headquarters in Framingham, Ameresco has more than 1,100 employees providing local expertise in the United States, Canada, and the United Kingdom.

Above was a press release 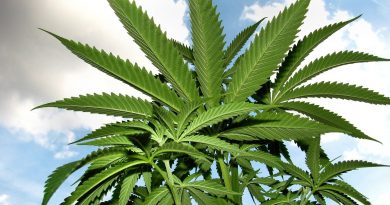