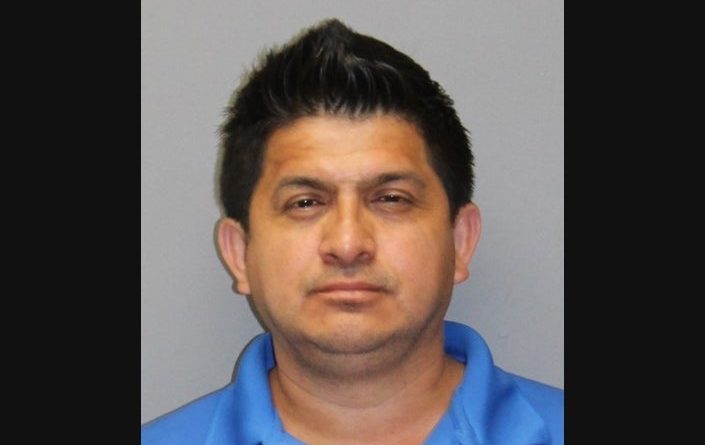 FRAMINGHAM – A man wanted in Framingham on a sexual assault charge was arrested in Connecticut on Monday night, may 25.

A Connecticut man was charged as a fugitive from justice on a sex assault charge out of Framingham, after the vehicle he was driving crashed into a utility pole in South Windsor, Connecticut.

Police arrested Humberto R. Guzman, 42, of 38 North St., Manchester. he was charged with driving under the influence, failure to drive in the proper lane, and operating a motor vehicle without a license.

Guzman failed a sobriety test, according to police.

During his booking, the local police determined Guzman was wanted on a warrant for arrest out of Framingham, for a sexual assault in 2001.

Guzman was held as a fugitive from justice in lieu of a $1 million bond.

Guzman was to be arraigned in Hartford Superior Court on Tuesday, May 26. 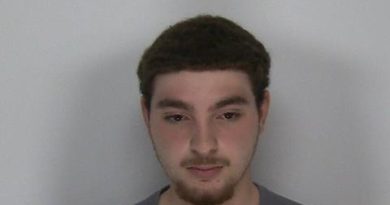 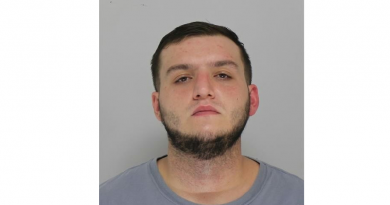 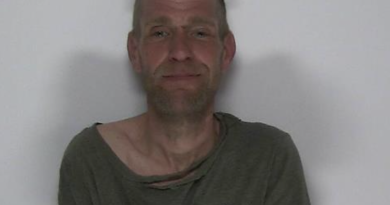