He was the husband of the late Phyllis (Pascoe) Shaw. They had been married for 59 years. Don was born in Boston but grew up in Arlington.

He was the son of the late William and Gertrude Shaw.

He leaves a daughter Darlene Heywood and her partner Frank Cormier of Milford.Son Dale Shaw and his wife Trish of Kennebunk, ME. Two grandsons Trevor Heywood of Milford and Erik Shaw of Bangkok Thailand. Two sisters Carol Raimondi of Methuen, MA and Gail Crowther of Salem NH. He is pre-deceased by brother Norman and Robert. Too many nieces and nephews to mention.

Don was a long time Ashland resident. He was a Navy veteran of the Korean war serving with squadron VF-34 as a petty officer Aviation Structural Mechanic. He was a lifetime member of the VFW.

Don was a member of the Ashland Lions for 50 years. He received the Lions Sight award and two Progressive Melvin Jones Fellowship – the highest honor bestowed on a Lion.

Don joined Raytheon as an apprentice Draftsman in 1956 and graduated in its first class as a Journey Draftsman. He was a past president of Raytheon Drafting Managers association. He retired from Raytheon as the Product Design manager of Engineering Elect-Mech Radar systems.

Done and Phyllis were avid travelers. Together they had cruised more than 78 times to all parts of the world, including all 50 US states. Their most memorable trips were cruising down the Nile in Egypt and river boating throughout Europe.

Services are private at this time. Memorial visiting hours and service will be scheduled at a later date. 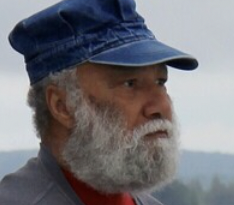 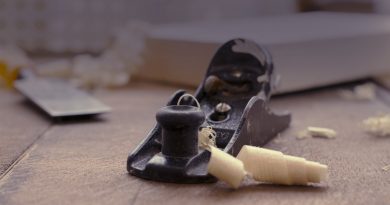 Keefe Tech Wants Students To Enroll in One Non-Traditional Gender Class; School Has Half Million Surplus in Transportation Budget 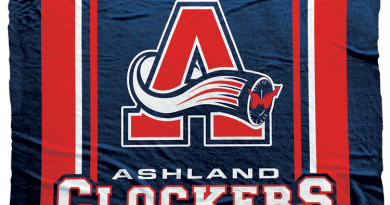 Early Release Monday For Ashland Students Due To Storm