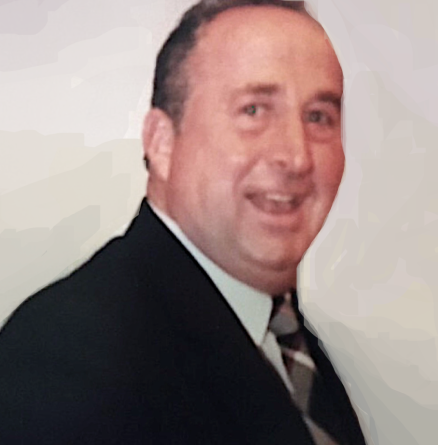 FRAMINGHAM – Bob passed away peacefully on May, 8,2020, with his loving wife Mary Jane and his daughters by his side.

He was the only child born to Dan and Madeline Sutherland of Brighton.

Although an only child, at a very young age, Bob began forging friendships on Bigelow Street that would become family and last a lifetime.

At 17, he entered the United States Marine Corps and then re-enlisted and was a drill sergeant during the Korean War. The Van Trapp family may have had Edelweiss, but for the Sutherlands, it was the Marine Corps. hymn.

After his military service, Bob was set up on a date with Mary Jane MacLachlan, by two best friends: his cousin Ruth and Mary’s sister, Amy. Mary Jane would soon become the center of his life. Their fun began on that very first date (when Mary Jane, after bumping her head trying to sophisticatedly slip into the car) spied Bob in the side view mirror, standing by the trunk, quietly laughing. Their extraordinary sense of humor was the hallmark of their life and that loving bond continued for 63 years.

Bob attended night school at Northeastern University while raising a new family and started the family business, Sutherland Foundry, with his father.

If you pass through the gates of the Boston Common or walk through Faneuil Hall you will see some of his work.

During his retirement, he enjoyed spending time with all of his grandchildren and was involved in the Framingham Youth Hockey program with his eldest grandson.

He was a talented athlete, a gifted artist and a loyal friend to many.

Bob led a life full of laughter and love. He will be profoundly missed. 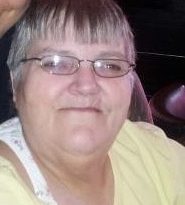 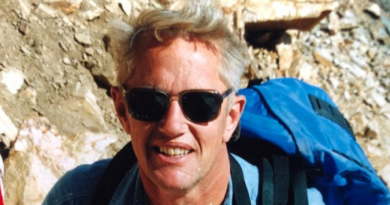 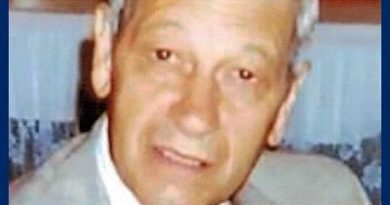