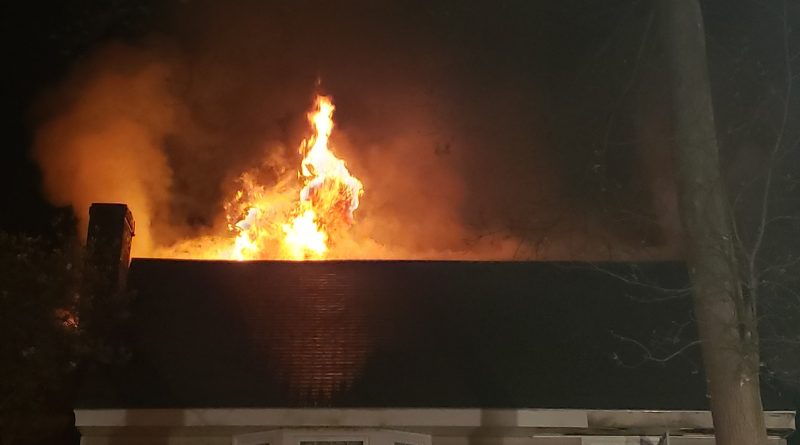 NATICK – Natick is battling a 2-alarm fire tonight, May 6.

The fire is at 36 Speen Street in Natick. The scanner called it a fireplace fire.

Fire can be seen coming from the roof, according to witnesses.

Framingham Engine 5 is on scene along with Sherborn & Wayland firefighters.

Engine 5 from Framingham was originally called to man the Natick HQ station along with Wellesley firefighters, but then was called to the scene.

SOURCE will update when we have more facts. 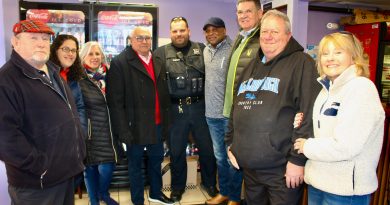 Photo of the Day: For 50th Year, Framingham Police Association Delivers Meals to Hundreds on Christmas 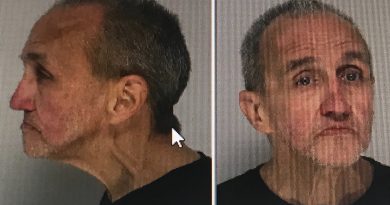 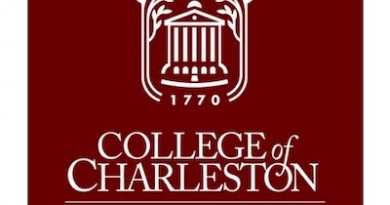