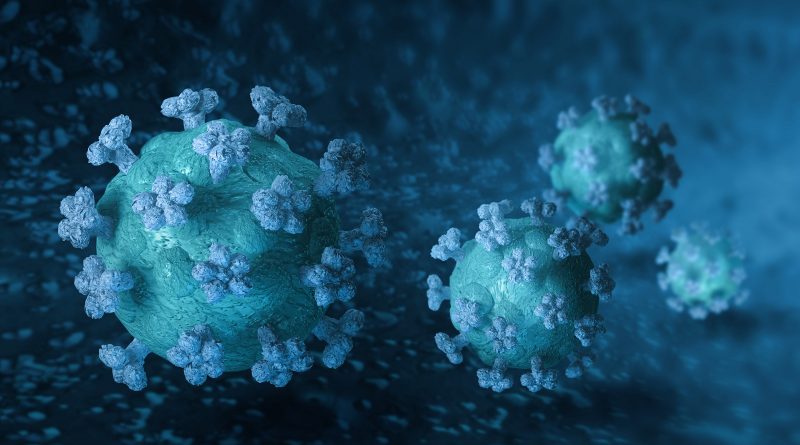 FRAMINGHAM – Twenty-three state legislators, including all three of Framingham’s State Representatives, sent a letter to Governor Baker earlier this week urging him to diversify the membership of the Re-Opening Advisory Board to include representation from organized labor, community groups, education, and the public health sector.

“Reopening the economy will affect every aspect of life, and the Reopening Advisory Board should reflect that broad and extensive reach,” said Rep. Maria Robinson (Framingham).

Additionally, the letter requests the board develop a plan for working with the Massachusetts Legislature on implementing public health and economic recommendations.

“We look forward to moving from the mitigation phase of the pandemic to the recovery phase and opening our economy again. It’s a team effort,” said Rep Carmine Gentile (Sudbury). “The Reopening Advisory Board will be strengthened, and its likelihood of success greatly improved by including members who represent workers, immigrants, nurses, seniors, the mental health community, non-profits, and educators as well as government and business.”

“I am incredibly grateful that the Governor convened an advisory board on re-opening and appreciate his commitment to taking an evidence-based, thoughtful approach to re-opening our economy,” said State Representative Tami L. Gouveia (Acton), who wrote and organized the letter. “However, it is vital that our community members who are most impacted and most at-risk during this pandemic have a seat at the table to guide our state’s plans.”

“Re-opening our Commonwealth’s economy must be done in a careful and intentional way,” said Rep. Jack Patrick Lewis (Framingham). “While I am grateful for the Reopening Advisory Board’s work, I join my colleagues in having concerns about the lack of diverse voices in these vital conversations.”

Above is a press release submitted to SOURCE media

Town of Ashland has 2 Positive Cases of Coronavirus