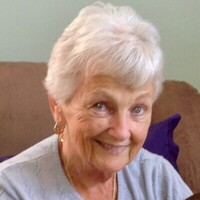 FRAMINGHAM – Shirley A. (Kelley) Leporati, 83, died Friday, May 1, 2020 at Newton Wellesley Alzheimer’s Center in Wellesley as a result of Alzheimer’s and COVID-19.

Born and raised in Framingham, she was the daughter of the late Frank and Mary (Muise) Kelley.

Shirley spent 61 loving years with her high school sweetheart, the late Francis E. Leporati, Jr. who died in January of 2013.

Shirley was a graduate of Framingham High School class of 1954. She worked for many years at Hobin Insurance and Fitts Insurance.

Shirley was a devout Catholic and a parishioner of St. George Church in Framingham. She and her husband Francis, enjoyed hosting weekend cookouts during the summer at their pool, Christmas Open House and they spent many winters in Bonita Springs, FL.

She was an avid Red Sox and Patriots fan. She also enjoyed reading, gardening, and did many beautiful needlepoint, knitting and crocheting projects.

She was the sister of the late Rita M. King and sister in law to the late Judith Mercorelli-Horsley.

In lieu of flowers, please send donations in her memory to The Alzheimer’s Association, 309 Waverly Oaks Road, Waltham, MA 02452, www.alz.org. 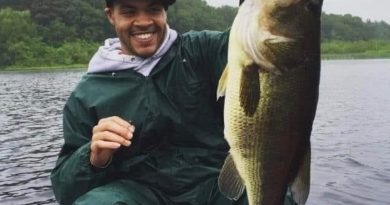 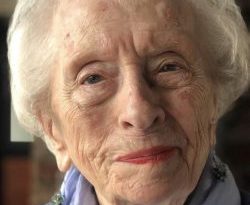 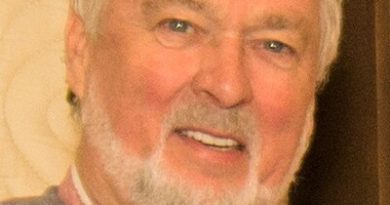