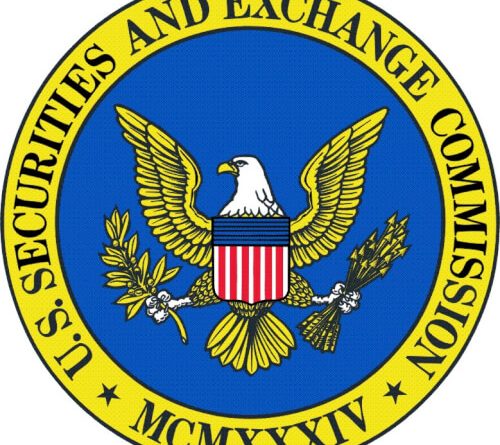 WASHINGTON DC – United States Senator Elizabeth Warren (D-Mass.), a member of the Senate Banking Committee and Securities, Insurance, and Investment Subcommittee, yesterday submitted a public comment letter to the Securities and Exchange Commission (SEC) regarding its proposed rule to amend Regulation S-K, which establishes disclosure and reporting requirements for publicly traded companies. In her letter, the senator expressed concern that the SEC declined to require the disclosure of economic risks caused by the climate crisis.

The deadline to submit public comments was Tuesday, April 28, 2020.

“As health professionals and public health officials work to combat the ongoing coronavirus disease 2019 (COVID-19) pandemic, and as governments throughout the world work to address the associated economic collapse, we cannot also afford to lose sight of climate-related threats to our health and economic well-being,” the senator wrote.

“The climate crisis will have a significant impact on our economy, and without meaningful requirements for companies to disclose their exposure to climate change risk, I am concerned that the proposed rule would not give investors and the public the information needed to make well-informed investment decisions,” wrote the senators.

Recent data show that a major climate-related disaster could significantly impact investments and the broader economy. A report released last year by Moody’s Analytics says that the climate crisis could create tens of trillions of dollars in damages to the world economy by the end of the century and will “universally hurt worker health and productivity.”

A 2018 report by 13 federal agencies also found that without significant climate action, as much as ten percent of the American economy could be wiped out by 2100.

Late last year, the Federal Reserve Bank of San Francisco published a series of research papers and held the system’s first-ever climate research conference, both of which highlighted the climate-related economic dangers posed to businesses and communities.

Citing research regarding climate threats to the economy, as well as statements by SEC Commissioner Allison Herren Lee in support of climate risk disclosure, Senator Warren called on the SEC to required mandatory climate disclosures in its proposed rule. The senator also urged SEC to review the requirements of her legislation, the Climate Risk Disclosure Act of 2019, which would accelerate the transition from fossil fuels by requiring public companies to disclose critical information about their exposure to climate-related risks.

“Because the Trump administration has continued to aggressively weaken environmental safeguards in ways that will further exacerbate the climate crisis, it is more important than ever that the SEC ensure that investors and the public have the tools and information they need to assess climate-related risks and make well-informed investment decisions,” the senator continued.

Sen. Markey on 49th Anniversary of Roe vs Wade