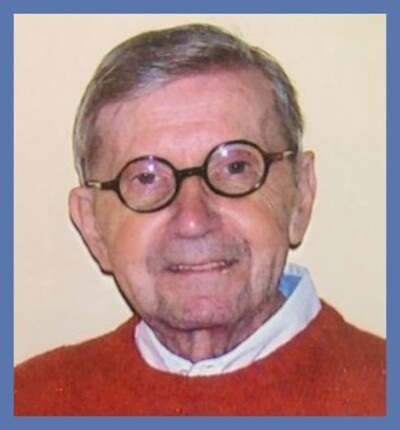 He was a proud graduate of Malden Catholic High School and Boston College, an institution he would dedicate more than 32 years to.

He received his masters’ degree from the University of Kansas.

Jim was renown for his writing of Boston College’s honorary degree citations for global religious, political, and cultural inspirations including Mother Teresa, Queen Nora of Sweden, Maya Angelou, and so many others.

He retired in 2004 as a senior writer in Boston College’s development office. It was on the college’s campus where he met the love of his life, best friend, and wife of 34 years, Dr. Mary D. Griffin, retired Dean of Education.

Jim was the guardian in resident of literary talent and humor. He was known to bring light, lyrical language levity and warmth to all who encountered him.

He has left a cherished legacy that talent with laughter is quickly forgotten, but talent with wit makes an indelible mark on the heart. Jim will be missed by many but never forgotten.

He is survived by his sister Linda K. (McGahay) Callanan and her husband George, brother John (Jack) McGahay and his wife Virginia, and many nephews, nieces, and grand nephews and a grand niece.

A private family memorial will be held. 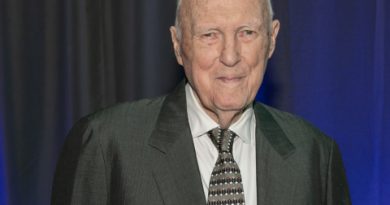 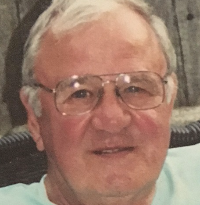