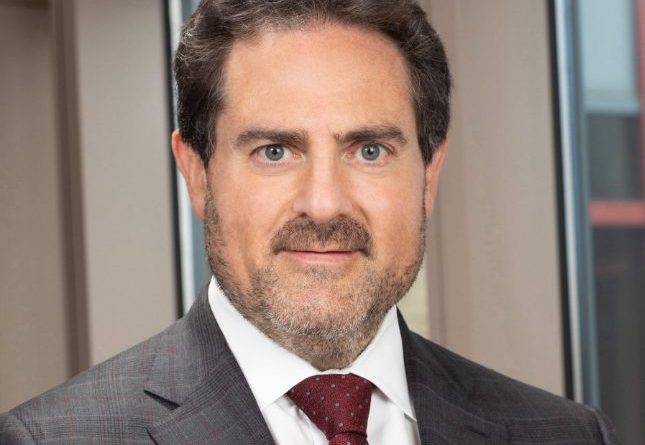 Norwitz is currently Chief Scientific Officer at Tufts Medical Center (Tufts MC) and the Louis E. Phaneuf Professor and Chair of the Department of Obstetrics & Gynecology (Ob/Gyn) at Tufts MC and Tufts University School of Medicine.

Dr. Norwitz also served as Chair of the Tufts MC Medical Board for two years and has been a member of the executive leadership team of Tufts MC/Wellforce (parent organization of Tufts MC, Lowell General Hospital and Melrose Wakefield Hospital) since 2016.

Previously, he held executive leadership positions at Yale-New Haven Hospital and was Professor of Ob/Gyn at Yale University School of Medicine. Norwitz will be returning to Newton-Wellesley, where he was on the medical staff from 1997-2002.

“Dr. Norwitz’s ability to lead transformative change, combined with his passion for recruiting and retaining top talent, teaching and mentoring, make him ideally suited to lead Newton-Wellesley. Known for bringing out the best in others, I am confident he will be a superb collaborator, leader of the hospital and its community, and member of the Mass General Brigham system,” said Klibanski.

“As a longstanding Newton resident and former member of the Hospital’s Medical Staff, I know firsthand what a special institution this is. I’m eager to collaborate with the dedicated, talented healthcare and administrative teams at NWH, and focus on driving the continuous innovation and superb care that our community deserves and has come to rely upon,” said Norwitz.

“After months evaluating an exceptional talent pool, we have found the perfect match of experience and vision to lead NWH. Dr. Norwitz is an outstanding health care leader, physician, scientist and researcher. I am confident he will build upon NWH’s well-established strengths and nurture its growth to steer Newton-Wellesley even further on its journey to become the best community hospital in the nation,” said James L. Kaplan, PhD, Chair, NWH Board of Trustees.

A native of South Africa, Norwitz completed his medical training at the University of Cape Town, his PhD at Oxford University, as a Rhodes Scholar, and his Ob/Gyn residency and Maternal-Fetal Medicine fellowship at Harvard, with clinical training at Brigham and Women’s Hospital and Massachusetts General Hospital. He earned a Master of Business Administration degree from the Questrom School of Business at Boston University.

In addition to his notable credentials, Norwitz is a Founding Investigator of the Mother Infant Research Institute at Tufts MC. He has authored 14 textbooks, 90 book chapters and more than 250 original research articles and reviews. He has received numerous national recognition awards for clinical excellence and teaching awards from the Harvard, Yale and Tufts schools of medicine.

“Thank you to the Newton-Wellesley team, who continue to deliver the very best patient care and demonstrate a true spirit of collaboration during this time of transition, which has been further complicated by the pandemic. They have worked hard to support one another and our patients with steady and thoughtful guidance, leadership and a passion for excellence”, said Klibanski.

Newton-Wellesley Hospital is a full system member of Mass General Brigham, a nonprofit organization that includes academic medical centers Massachusetts General Hospital and Brigham and Women’s Hospital. Serving its community for more than 130 years, NWH provides a wide range of services to its surrounding communities, including medical, surgical, obstetric and gynecological, cardiovascular, emergency, orthopaedic, neonatal, pediatric, hematology/oncology and psychiatric care—with a medical staff of more than 1,000 physicians practicing a full range of specialties. NWH is a major teaching hospital for Tufts University School of Medicine and has established post-graduate training programs for residents of Massachusetts General Hospital and Brigham and Women’s Hospital, teaching hospitals of Harvard Medical School. 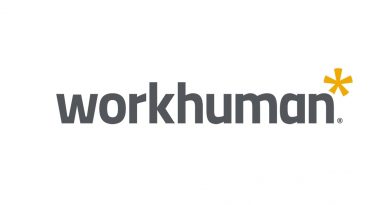