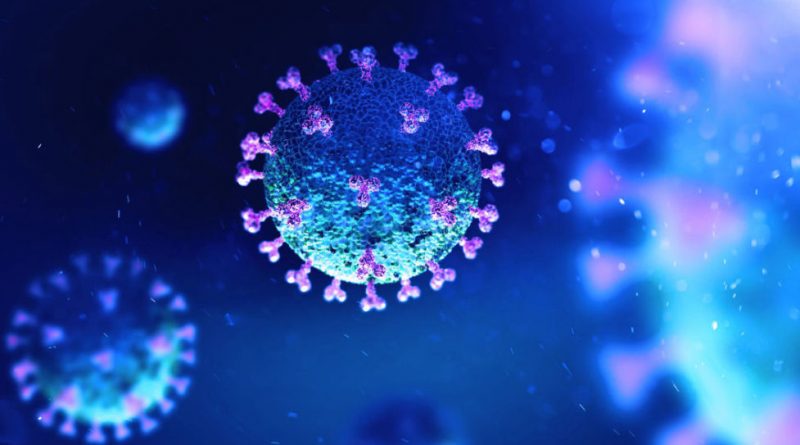 The lawmakers’ letter comes after President Trump declared COVID-19-related emergencies for both tribal nations and follows a similar request for the Commonwealth made by the Massachusetts lawmakers last week.

“The response to the pandemic is unlike anything the Commonwealth or our nation has experienced in modern times, and the need for additional resources to combat this crisis grows with each passing day,” the lawmakers wrote. “These needs are also felt acutely by the two federally recognized tribal nations in Massachusetts, which are being stretched extremely thin in order to provide crucial services to their citizens.”

In early April, leaders from both tribal nations wrote to President Trump to request waivers from any cost share and to request that FEMA increase its federal cost share from 75% to 100%, citing the financial hardship caused by the pandemic.

Unlike states, the two tribal nations do not have a tax base to help cover the cost of services to their citizens and as a result, they have not been able to implement fully all the emergency measures they would have been able to take if they did not bear a significant share of the cost.

In addition, the federal government’s trust and treaty obligations require that tribal nations not be left to suffer severe hardship from an emergency.

“The federal government ought to provide COVID-19-related assistance while allowing for the tribal nations to endure as little hardship as possible,” the lawmakers continued. “Granting the requests of the Wampanoag Tribe of Gay Head (Aquinnah) and the Mashpee Wampanoag Tribe, and waiving the traditional cost share requirements for all COVID-19-related assistance to them, will better empower them to address this pandemic.” 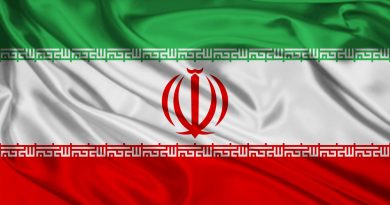 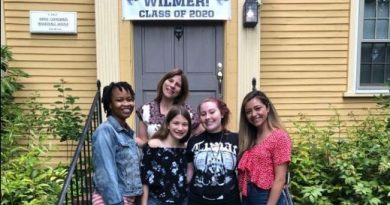