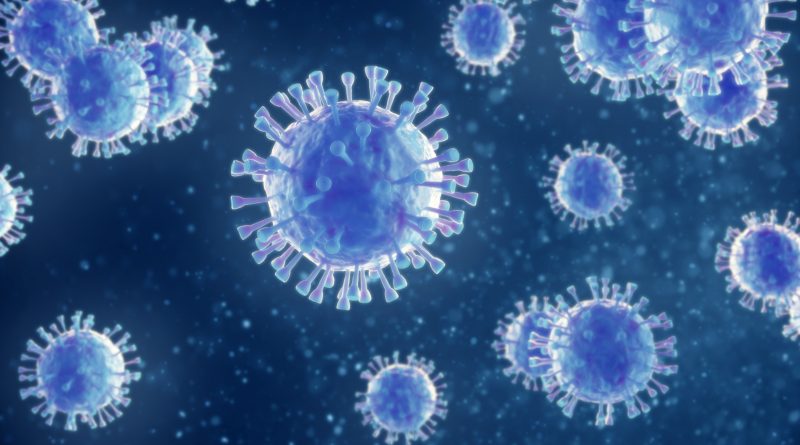 With the 59 new cases, Framingham now has 574 positive coronavirus cases since the pandemic began.

Since the pandemic began, Framingham has had 11 COVID-19 fatalities, said the City.

Of the new cases, the City said nine are from long-term care facilities.

“With 101 cases recovered and 11 fatalities, Framingham currently has 462 active cases,” said the City in a press release.

In addition to long term care and skilled nursing facilities, many of the
new cases in the last couple of weeks are connected to household members who tested positive earlier, said the City of Framingham in a press release.

“To reduce transmission within the same household of people newly diagnosed, the Health Department identifies residents whose living conditions do not support appropriate levels of isolation and offers temporary housing and meals at local hotels,” said the City in a media release.

“The bottom line is that people transmit this virus,” said Dr. Sam Wong, Director of the Framingham Health Department. “While our numbers of newly diagnosed residents grow daily, sometimes dramatically, many of these new cases come from people being exposed to the virus while residing with others who’ve been diagnosed and cannot properly isolate. The steps people are taking to socially distance themselves, wear cloth face coverings, stay at home, wash their hands, and sanitize surfaces are working. Our numbers would likely be much higher if these steps were not taken.”

For the first time since the pandemic began, the state reported more than 3,000 cases.

After two days of reporting positive cases in the 1,500s, the state reported on April 23, the number jumped to 3,079.

Massachusetts is “still very much in the grip of the pandemic,” said Gov. Baker this week. 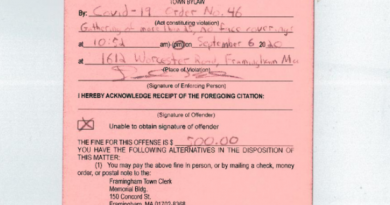 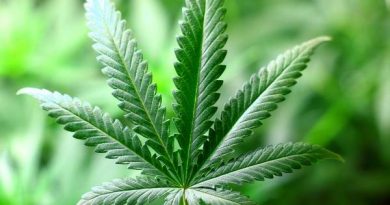 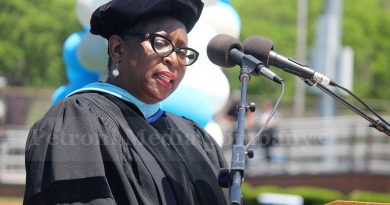