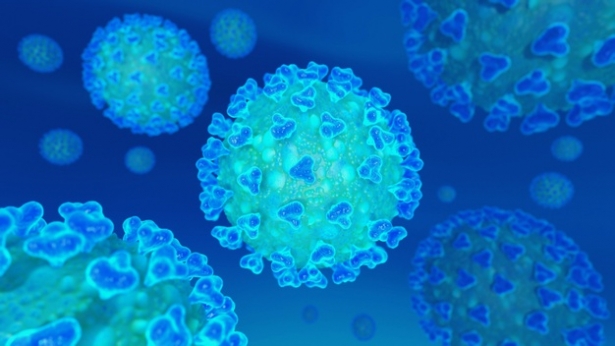 MARLBOROUGH – For the fourth consecutive day, the City of Marlborough is reporting a death from the coronavirus.

The total deaths due to the pandemic is now at 8.

The City is reporting 18 new cases of the coronavirus today, April 23, for total of 330 cases.

It is unknown how many residents have been tested in the City.’

The good news is 131 individuals have recovered from the virus.

Marlborough is the second highest for COVID-19 cases behind the City of Framingham, which has more than 500 cases. 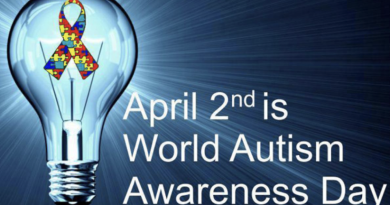 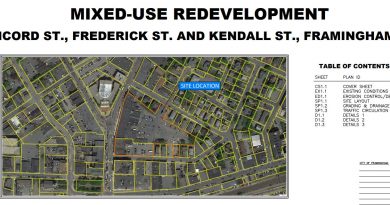 Developer Wants To Purchase Downtown Property From City of Framingham 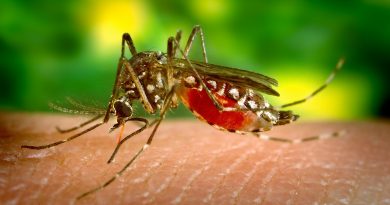