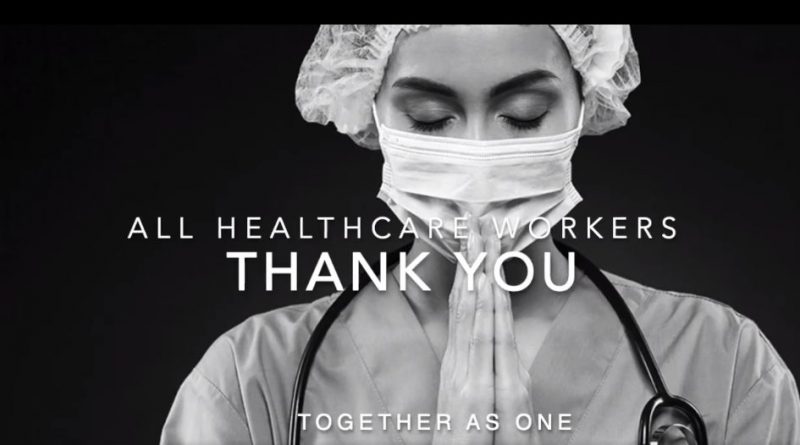 “I was feeling so bad about all the people in the hospitals,” said Wilson Elementary School music teacher Jack Coleman.

The song lyrics state “It’s off to the forefront. It’s off to save lives. We are putting ourselves on the line.”

“The song is for the people on the frontline,” said Coleman, who lives in Marlborough.

“I wrote this song after watching what the healthcare workers were going through. It was therapeutic for me and I thought the song would help boost them up as well as raise the awareness of how we need to thank these people,” said Coleman, who also teaches piano to two doctors at Marlborough Hospital.

Coleman plays keyboard on the song video (video below).

“The singer is Paula Holmes from my hometown of Erie, Pennsylvania. She really made the song come to life,’ said Coleman.

“Let’s lean on each other, until the dark turns to light,” sings Holmes in the video.

“The guitar player is from Newton, Massachusetts. His name is Phil Steffen. The drummer is a friend of mine in Nashville, Tennessee. His name is Ric Wright,” said Coleman.

“I do the songs online as they write music all the time online with different people all over the country,” said Coleman.

Coleman has been teaching at Wilson Elementary for 21 years and is retiring at the end of this 2091-2020 school year. 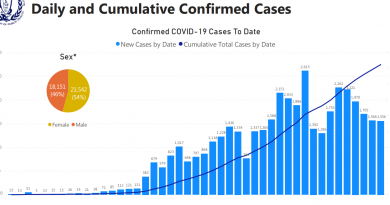 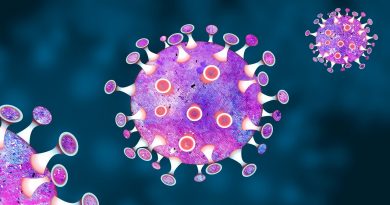 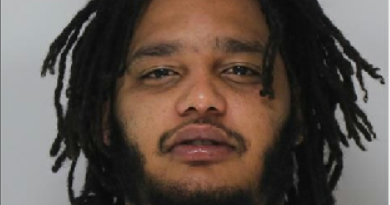