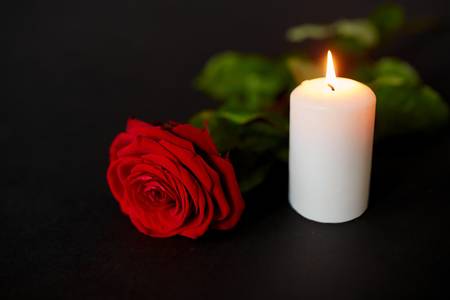 Born in Cambridge, she was the daughter of the late Milton and Helen (Harney) Griffin of Watertown.

She was the loving wife of 64 years to the late Brian Charles Matthews who passed away in 2009.

She graduated from Watertown High School and went to work for the New England Telephone Company as a secretary.

She and her husband moved to Wayland, where they raised their three daughters. They spent many summers on Cape Cod in Orleans, Yarmouth, and Dennis.

She was a Blue Bird and Camp Fire Girl leader for all three of her daughters.

Later, she went to work for Honeywell an administrative assistant until her retirement. She and her husband loved to travel.

They visited Arizona, Las Vegas, and the states from Florida to and from MA and the southern states from CA to FLA including Kentucky and Tennessee.

Funeral Service and Interment will be private. 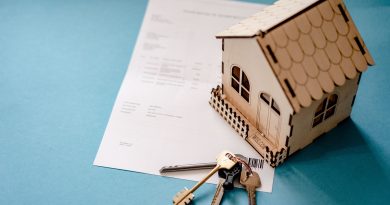 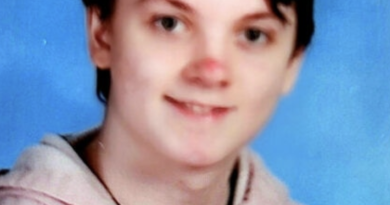