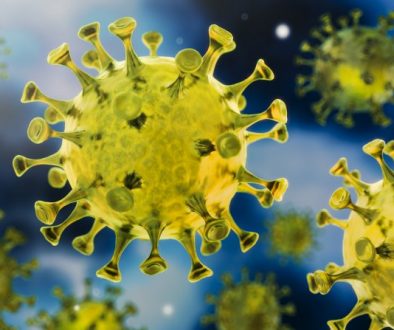 The senators’ push follows recent reports that banks are seizing the CARES Act stimulus payments from their customers to pay themselves.

“During this time of crisis, we must come together to protect our collective health and mitigating the financial blow that Covid-19 is taking on our workers and our economy. We ask that your member banks do the right thing–for their customers, our country, and our economy–and publicly commit that they will not offset their customers’ stimulus payments to pay for any fees, charges, or allegedly past due debts,” wrote the senators. 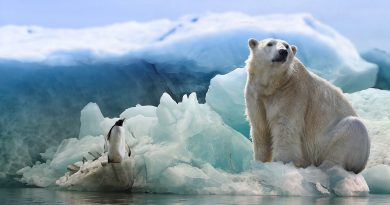 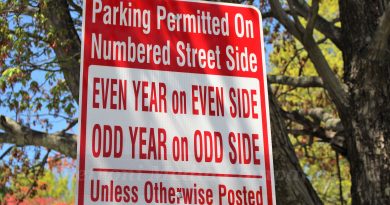