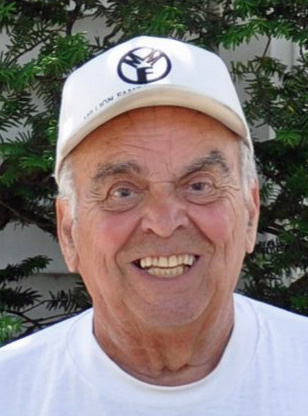 “Danny C” was born Natick in 1931 to Giuseppe Cardellicchio from Lacedonia, Italy and his wife Rosaria Salandra, from Terlizzi, Bari, Italy.

Danny graduated from Natick High School in 1948, was his Class President, and also was very active ensuring that his class held many reunions. He was also the VP of the Student Council, member of the Class Executive Board, Football Manager, served on the Safety Patrol, and belonged to the Glee Club.

He fought in the Korean War and held the title Sergeant First Class.

Upon return from the war, he married Edna Veronica Peters of Wellesley, and started their family on Sheridan Street in Natick.

Danny once held the position of Venerable (President) of the Sons of Italy in Natick.  After serving, he remained very active at the Francesco DeSanctis Lodge #1411 for many years, including bartending, cooking and overall GM of the still continuing to this day Wednesday Pasta Night events.

Danny was also an active member for over 50 years of the E.P. Clark Post #107 American Legion.

He was also a member of the St. Patrick’s Church choir.

Danny was an avid sports fan, including all major sports teams in Boston.  Hockey was his favorite though, whether following Steve across the State with the Natick Comets (including Canada), attending High School Championships at Boston Arena (and then the Garden), following all leagues at the West Suburban Arena, and every Thursday night attending the Framingham ‘Pics games at Loring Arena.  He enjoyed playing softball with his fellow NCR employees, horseshoes, as well as bocce at the Sons of Italy.  He was also an avid card player, really enjoyed cooking (and eating, especially Italian food) as well as a coin collector.

He always enjoyed The Union House, Marconi’s, La Cantina, The Villa, and of course Casey’s.  His weekly trips to the beaches were hardly ever missed, with the two priorities being Hampton Beach, NH and Nantasket Beach in Hull.

In 2012, the town of Natick was gracious enough to dedicate Cardellicchio Square to Danny and his brothers, and that plaque is stationed 20 yards away from his childhood home on East Street.

As a result of the public health concerns and limitations established for large gatherings, the Funeral Service and Interment will be private.  A celebration of Danny’s life will be planned in the months ahead so that his family and dear friends can celebrate his life.  His family would like to say a special thanks to the entire Management and Staff of the Mary Ann Morse Healthcare Center for their compassionate work in keeping Danny not only active (as the King of Bingo), but attending to his daily needs up until the end.

The family also does NOT want flowers to be sent, but in lieu of flowers expressions of sympathy in Danny’s name may be made to the Natick Sons of Italy Scholarship Fund. 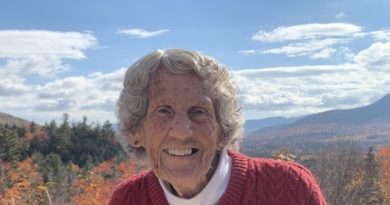 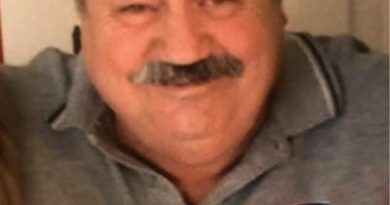