FRAMINGHAM – A Framingham man was arrested Wednesday morning after threatening people with a pocket knife, according to police.

He was arrested at 120 Alexander Street and charged with assault with a dangerous weapon (knife) and disorderly conduct.

Geyer “may have have been involved in  breaking into a truck, earlier,” said Framingham Police Lt. Patricia Grigas.

He was warredted when he returned to Alexander Street creating a ” disturbance” and “threatening people with a pocket knife,” said Lt. Grigas. 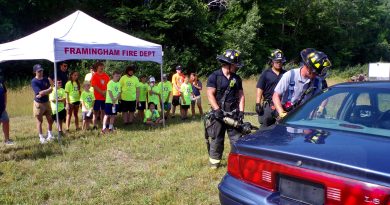 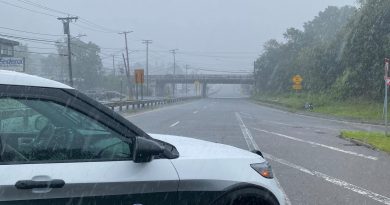 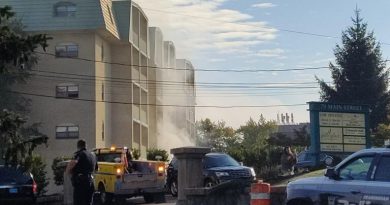