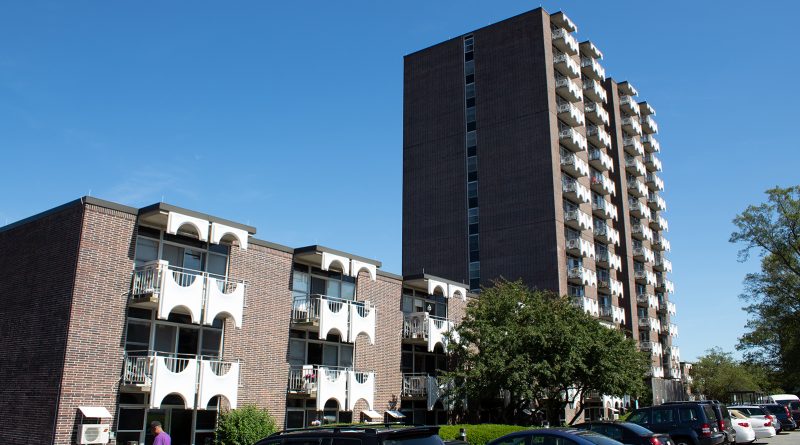 This second-phase project extends the term of Ameresco’s work on behalf of WHA and builds on energy conservation measures the company implemented in 2008, bringing the total project value to $23.6 million affecting 15 of the Authority’s federal developments.

These improvements come at no upfront cost to Worcester Housing Authority, which also receives incentives for efficiency improvements from the U.S. Department of Housing and Urban Development (HUD).

“Our ability to provide quality, upgraded housing to residents depends on federal appropriations that we have been fortunate to supplement with private capital through our partnership with Ameresco,” said Alex Corrales, Executive Director of the Worcester Housing Authority. “The incentives for energy and water conservation available to us through HUD’s energy performance contract program are invaluable, and with the phase-two building improvements provided by Ameresco, we will continue to reduce our carbon footprint and provide the best quality-of-life to all of the residents we serve.”

“The first phase of our work on behalf of the Worcester Housing Authority focused largely on water conservation, common-area lighting upgrades and heating-system upgrades, which delivered the cost savings necessary to add more long-term payback measures such as energy-efficient windows,” said Ameresco Executive Vice President and Director David J. Anderson. “Having spent more than a decade working on behalf of the Housing Authority, we are pleased to continue this important work to further improve the infrastructure of its developments in a budget-neutral way.”

The mission of the Worcester Housing Authority (WHA) is to enhance the Worcester community by creating and sustaining decent, safe, and affordable housing that champions stability and self-sufficiency for our residents. As the second largest Housing Authority in New England, WHA provides housing to over 3,000 households in 24 developments as well as an additional 4000 households in their Section 8 program. WHA has long been recognized for its innovative and compassionate approach with its resident and housing units.

Founded in 2000, Ameresco, Inc. is an independent provider of comprehensive services, energy efficiency, infrastructure upgrades, asset sustainability and renewable energy solutions for businesses and organizations throughout North America and Europe. Ameresco’s sustainability services include upgrades to a facility’s energy infrastructure and the development, construction and operation of renewable energy plants. Ameresco has successfully completed energy saving, environmentally responsible projects with Federal, state and local governments, healthcare and educational institutions, housing authorities, and commercial and industrial customers. With its corporate headquarters in Framingham, Ameresco has more than 1,000 employees providing local expertise in the United States, Canada, and the United Kingdom. 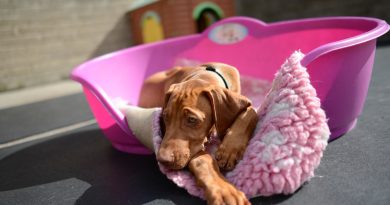 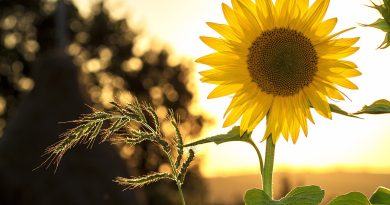