FRAMINGHAM – The U.S. Occupational Safety and Health Administration is investigating the death of a worker in Framingham.

A man fell at 205 Newbury Street while doing work this morning, April 11, according to first responders.

The man was 42 years old, said Framingham Police Lt. Patricia Grigas. His name was not released.

The man was unresponsive when first responders arrived on the scene.

SOURCE will update again when we have more facts 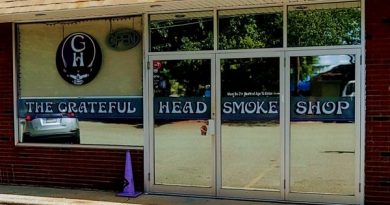 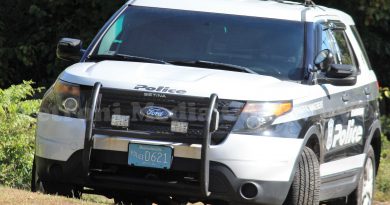