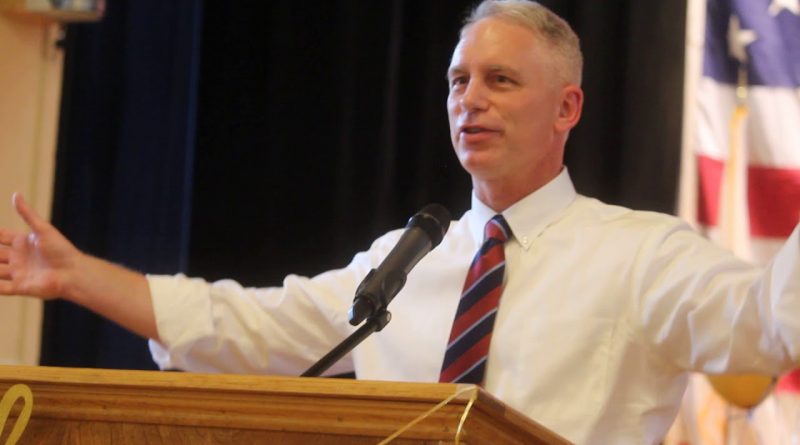 FRAMINGHAM – The City of Framingham’s Chief Operating Officer Thatcher Kezer III is looking for another job.

Kezer is one of four finalists for the Town Manager post in Dracut.

Kezer was hired by Mayor Yvonne Spicer in spring 2018.