On Friday, February 14, U.S. Customs and Border Protection announced a plan to deploy 100 agents-including members of its heavily armed, Border Patrol Tactical Unit (BORTAC)-to a number of cities, including Boston, that have opted not to cooperate with certain Trump Administration immigration policies, to assist with routine ICE operations in those cities. The Massachusetts lawmakers’ letter objects to this deployment, calling it “unnecessary, unwelcome, and dangerous,” and unlikely to achieve its stated goal, and questions the agencies about this decision.

“The BORTAC deployment to Boston and other cities is unnecessary, unwelcome, and dangerous. But the specter of heavily armed, military-like personnel in our cities will accomplish one thing: provoke fear,” the senators wrote. “We write to demand that you reverse course and to pose questions to better understand your rationale for employing paramilitary-style immigration personnel…in Boston and elsewhere in the United States.”

The senators requested answers to the follow questions by February 24, 2020:

1.     How many of the 100 CBP personnel deployed to assist ICE are BORTAC members?

2.     In which communities will these BORTAC members be deployed?

3.     What are the specific orders given to the BORTAC teams, and what are their specific rules of engagement while deployed in American cities? What is the chain of command for deployed BORTAC teams?

5.     Why are BORTAC capabilities needed in Boston and other American cities? What specific evidence of threats supports your decision to deploy these forces?

a.     What specific incidents in Boston and the other target cities have led you to believe you need heavily armed, SWAT-like personnel in some of our country’s largest cities?

b.     Why were any BORTAC personnel deployed, rather than other Border Patrol agents?

c.     Is this deployment intended to cause fear in immigrant communities or other populations in these cities?

d.     Is this deployment motivated in any way by the desire to retaliate against or punish jurisdictions that disagree with President Trump’s immigration policies?

6.     Have any of the local elected officials responsible for these communities requested that you send BORTAC personnel there to aid with any law enforcement? Have any specifically objected?

a.     How have you responded to these requests or objections?

8.     How was the length of this deployment determined? How and when will CBP and DHS determine if the BORTAC personnel can be redeployed to the southern border or their original spheres of operation?

9.     Did CBP, ICE, or DHS consult with any other federal government agency regarding the need for, and impact of, the deployment of BORTAC personnel?

a.     Specifically, did CBP, ICE, or DHS consult with any officials from the Census Bureau, the Department of Commerce, or any other individual regarding the impact of the deployment on the upcoming census? If so, what was the nature of these discussions? 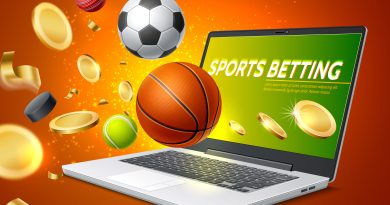 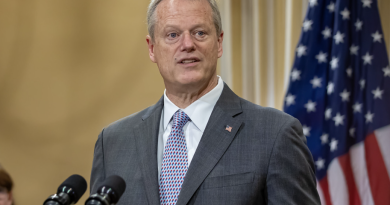 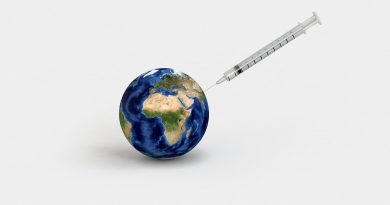