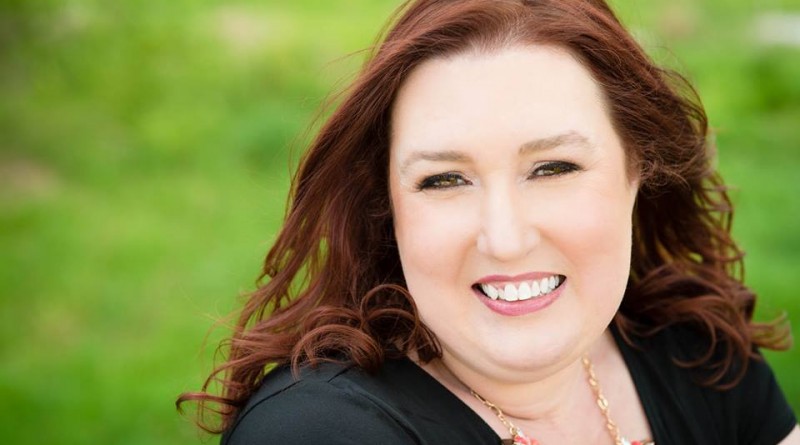 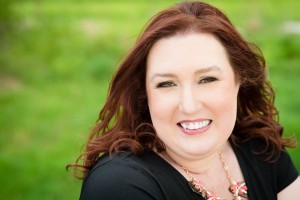 Susan has been a journalist since high school, when she was hired by the Everett-Leader Herald to cover basketball and other high school sports.

A former editor of the Billerica Minute-Man, and an investigative reporter for Beacon Communications and the former Community Newspaper Company, Susan left weekly newspapers for the Pulitzer Prize-winning The Eagle-Tribune newspaper in 1994.

Overseeing community journalism in more than a half dozen communities as Suburban Editor, Susan later became the Features and Arts & Entertainment Editor. The daily newspaper was a finalist for a Pulitzer (Malden Mills Fire) and won numerous NENA & NEPA awards during her tenure.

After getting married and having a family, Susan became a freelance writer and editor.

She has written for national publications, like FamilyFun magazine, and was editor of Bay State Parent magazine from 2004-2008.

Bay State Parent won more than 100 awards while Susan was at the helm, including being named best regional parenting magazine in North America by SNA in 2004, 2006, 2007 and 2008. Susan also won several individual Parenting Publications of America (PPA) awards for her writing and editing.

In 2010, Susan launched Framingham Patch for AOL. She was the site’s only editor until her departure in March 2016.

Susan served on the New England Press Association (NEPA) convention committee for more than a decade. The organization is now called the NENPA.

Susan also has been a presenter at the national PPA convention speaking on increasing Web readership, education reporting, and engaging readers.

Susan is a member of the Society of Professional Journalists, National Education Writers Association, National Federation of Press Women and several other professional organizations.

An avid photographer, she is rarely seen without her camera.

She does a lot of volunteer work, some of which is below.

She was a founding member of the MetroWest Conference For Women, and has served on that Board since its inception in 2017. She also recently joined the national board of She’s Local.

Susan is a founding member of the Framingham High Athletic Hall of Fame Board. The first induction ceremony was held in 2018.

She also recently joined the board of the Framingham Public Library Foundation.

Susan had been a Girl Scout leader from 2006 through June of 2019. She was the volunteer coordinator overseeing the Framingham Girl Scouts from 2010 to 2017.

Susan has lived in Framingham, since 2000, with her husband and daughter. In full transparency, she is not registered with any political party, but votes in every election.