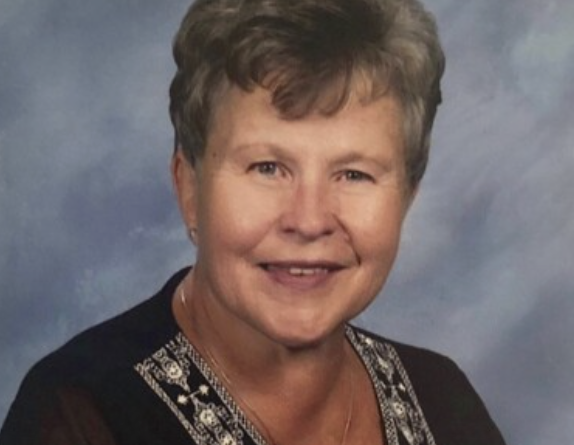 FRAMIGHAM – Jane Carithers Pearsall, age 84, died peacefully, Saturday, December 3, 2022, after a period of declining health and in the presence of her family.

Born in Cleveland, Ohio, daughter of the late Arch Townsend Carithers and Brenda (McElhaney) Carithers, Jane spent her childhood years in Wellesley, and Santa Monica, CA.  She graduated from Wheaton College in 1960.

After college Jane married and settled in Framingham, where she raised her two daughters.  When her daughters were young, she was their Camp Fire Girl leader and ultimately became the head of Camp Fire in Framingham.

In addition, she was a member of Plymouth Church for many years where she taught Sunday School and was an active member of Circle 8.

When her children attended high school, Jane went back to school and earned her Master’s in Divinity degree from Andover Newton Theological School.  While she was there, she worked as a part-time Christian Education Director at Park Street Baptist Church in Framingham, Student Pastor at the West Acton Baptist Church, and as an Assistant in Ministry at Grace Church in Framingham. Following graduation, she was called to the Second Congregational Church, UCC in Attleboro, as Associate/Youth Minister.  She was then called to the First Congregational Church, UCC in Worcester as Minister.

After Jane retired, she moved to Cape Cod where she spent her days traveling and playing Scrabble with her best friend, Ruth, and spending summer vacations at the beach with her daughters and grandchildren, who were her pride and joy.

She is also survived by her cherished grandchildren, Janie McQueeny of Campbell, CA, Elena Sostilio of Washington, DC, and Louis Sostilio of Framingham; her sister-in-law Martha Pearsall of Belmont, CA; her nephew, Charles Stone of Belmont, CA; and great-nieces, Sophia Stone and Sara Stone both of Belmont, CA.

In keeping with Jane’s wishes, there will be no funeral service.

Arrangements have been entrusted to Norton Funeral Home, Framingham. To leave a message of condolence or to sign the online guestbook, please visit www.nortonfuneralhome.com

Donations may be made in memory of Jane Pearsall class of 1960 P’86,87 and mailed to Wheaton College, College Advancement, 26 E. Main Street, Norton, MA 02766, or donated online at give.wheatoncollege.edu. 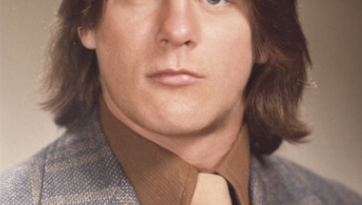 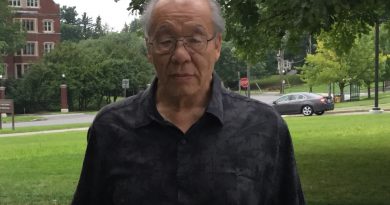