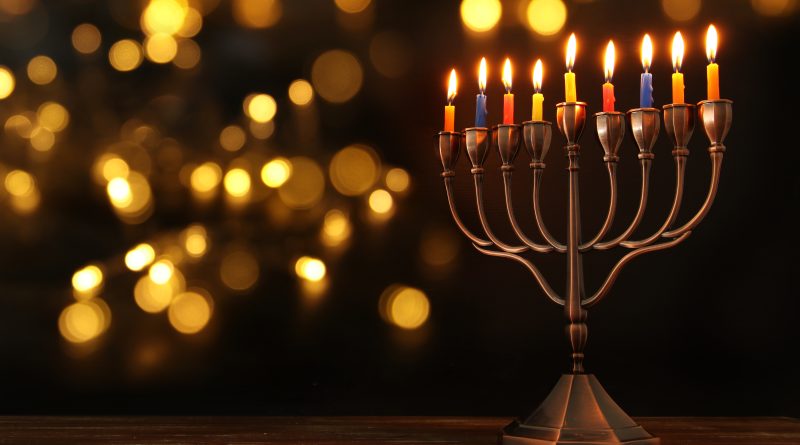 FRAMINGHAM – The public is invited to a menorah lighting at the Framingham Centre Common on Sunday, December 18.

Congregation Bais Chabad of Framingham will be lighting a giant menorah to mark the start of Hanukkah at 4 p.m.

City of Framingham Mayor Charlie Sisitsky has been invited.

Refreshments will be served afterwards.

The eight-day Jewish celebration known as Hanukkah commemorates the rededication during the second century B.C. of the Second Temple in Jerusalem.

The temple required a holy light to burn inside at all times, but the Jews had only enough oil for one night. Incredibly, the light burned for eight days.

Eight candles symbolize the number of days that the Temple lantern blazed; the ninth, the shamash, is a helper candle used to light the others.

Families light one candle on the first day, two on the second, etc, after sundown during the eight days of Hanukkah. 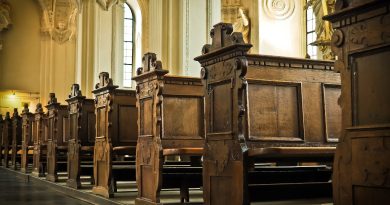 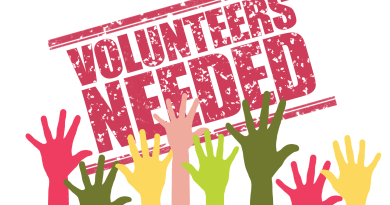 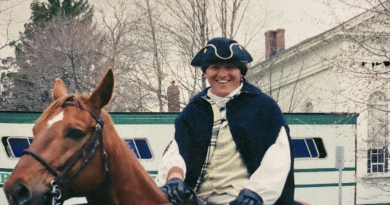